Chicago on a Sunday - Chicago V

Last Sunday of Advent, yet we have only come to Chicago V in the fifth slot in the Chicago calendar.

Album Chicago V was recorded last half of 1971, but was not released before summer 1972. Chicago V differs slightly from the previous three studio albums in several ways. It is the first single album, and it's also the album op to that time with the the most unified musical character. Perhaps it is because Robert Lamm wrote 8 of the 10 songs on the original album.

There is also an absence of suites here, if we disregard Dialogue Part I and II. This one may choose to see as a warning for a change of direction that will come later.

Musically it is a very smooth, high quality, and the fact that not all Chicago fans give this album as high star as the first three, is in my view deeply unfair. One could maybe state that there are not quite as big hits as on the two first albums, but this is offset by the quality is even more evenly high on Chicago V. In my world is Chicago V one of several potential candidates for the title "all time best studio album from Chicago".

The sound on Chicago V.

This review is based on 24-bit / 192kHz files from Highresaudio . The sound is in excess of the quality to the first three studio albums. Good stereo perspective and good dynamics. But perhaps the most important parameter, the sound of horn section is better in Chicago V than on the previous releases. From an Audiophile stance therefore perhaps Chicago V is the very best studio album of all times. 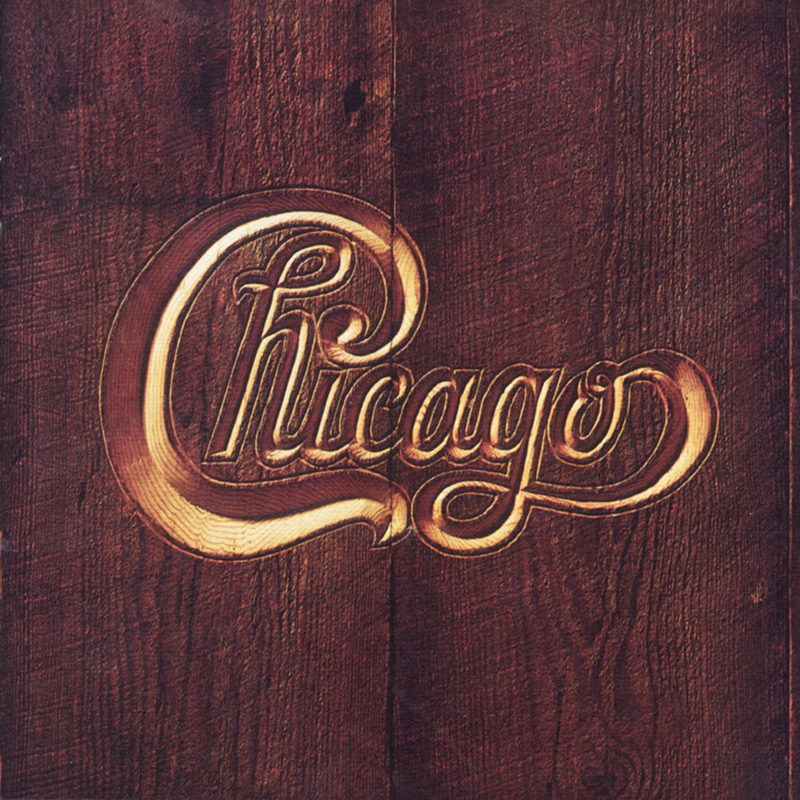 A strong opening tune with blues oriented structure, but without being Bluesy. Lots of great blowing event.

Terry Kath as the main vocalist.

Vocal dialogue between Terry Kath and Robert Lamm. One of the political accented songs signed Robert Lamm. Together with Dialogue (Part II) is also the only that can be called (mini) Suite.

Less vocal and more dominated by Terry Kath's guitar. The ending "We can make it hap ..." is an example of Chicago's countless creative variations.

Not among my favorites, but still perhaps the song on Chicago V which is mostly used in later concerts and compilations.

Competing with A hit city Variese and While the City Sleeps to be the album's best song. Rockin puchy song, and some original sound on Peter Cetera's vocals. Also illustrates that Cetera really are better as a rock singer, than soft ballad singer.

A harsh and bold criticism of Nixon's regime, which loses some of the political sting of this instrumental version compared to the live version with vocals, as performed at Carnegie Hall in 71. Interesting musically, it is nevertheless still quite unique, and some of the finest and most daring tune Chicago has ever made.

This song is "former" known from Chicago XI. Here is the obviously recorded in an edition that was not originally released.

Single mix of what was originally divided into two tracks. At the same time cut down with two minutes. Maybe a bit redundant bonus tracks? 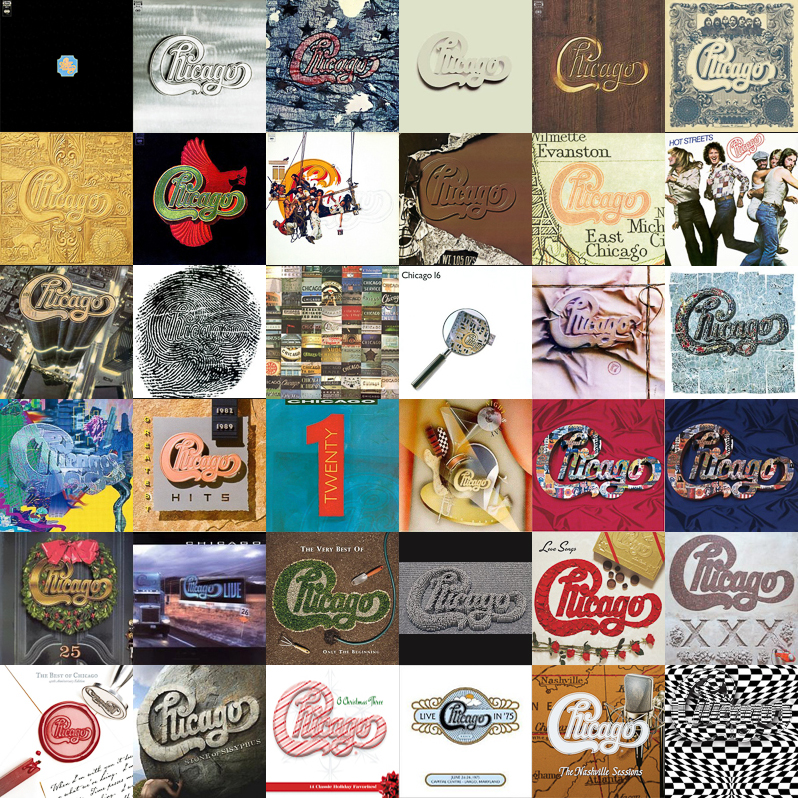