Composer Ken Thomson has released an LP with two of his compositions. I have been listening to the album Restless.

Ken Thomson is both a composer and a versatile musician who plays clarinet and saxophone. He is based in the western part of Brooklyn, and has many musical platforms, where Bang on a Can All-Stars is perhaps the most prominent of them. A common denominator for his musical standpoint seems to be that he thrives best in the border areas between jazz and contemporary music, and where the border fences are emphatically torn down. 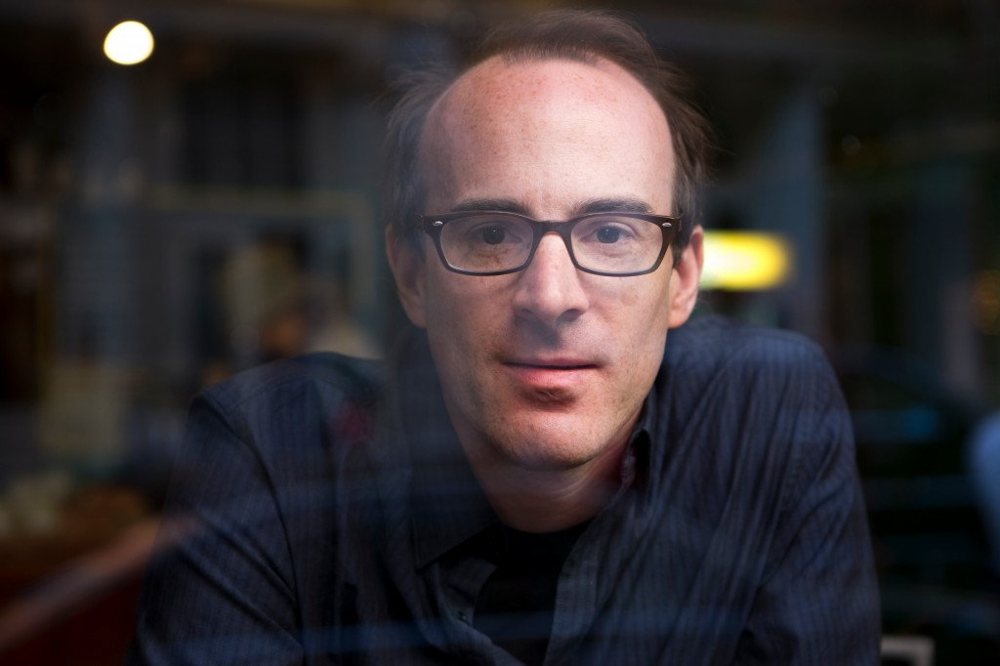 This time it is as a composer he publishes a record, and with him he has colleague Ashley Bathgate from Bang on a Can All-Stars, a very active cellist who has already participated in three previous albums in 2016. The pianist Karl Larson also lives in Brooklyn, and also he is leaning towards new music.

The first part carries the composition name - Restless . It has a lyrical opening, with great modulation by Ashely Bathgate. Shortly thereafter initiated something darker undertones with a little more drama from Karl Larson, and the composition moves into a phase characterized by a kind of friction. Towards the end we return to emotional calm and stability. Whether this is simply the composer's expression of restlessness, or if this is my interpretation, we may be considered as the composer's secret.

Opening of the third part Remain Untold is mysterious, with a unanimous narrative from Cello and Piano. Impact Full. Continued still somewhat mysterious, with dark images. Eventually we get a continuous piano, and an ever-increasing pace and temperament. This part ends crude with high energy.

The last part Lost starts melancholic, with a very low pace. Beautiful and descriptive, and with great phrasing by Ashley Bathgate. More intense in the second half - do we sense Expression of despair? It all becomes intense towards the end. 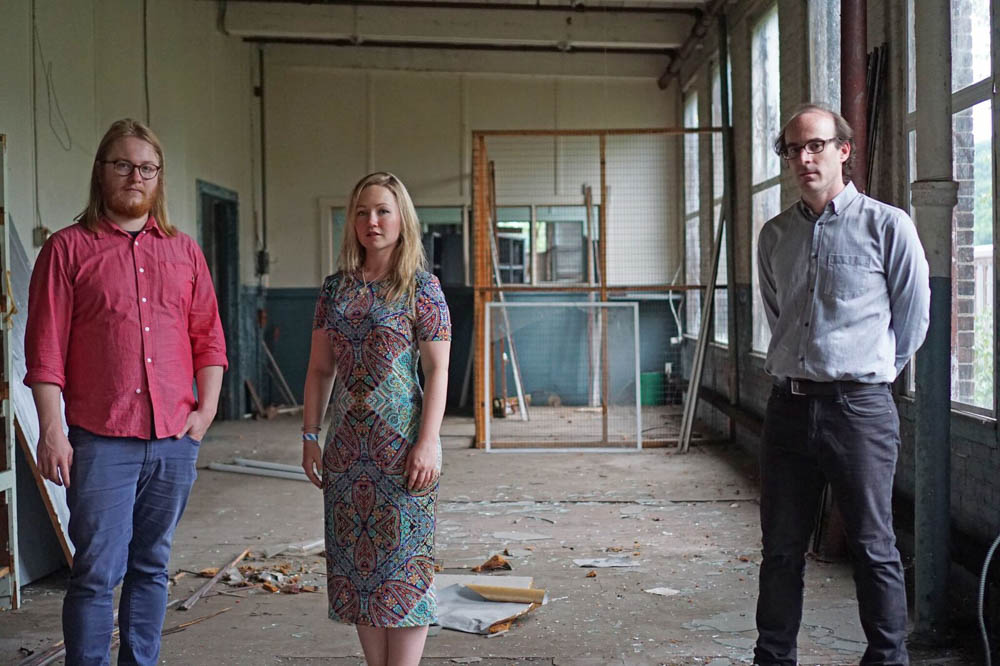 On side B, we find a composition for solo piano, with the cryptic title Me Vs . It is in three parts.

The opening is called Turn of Phrase . It opens very hard and staccato, with pauses being an important part of the musical statements. Then an interesting turn appears. Karl Larson is starting a dialogue between these harsh phrases and subdued tones. The weak tones take over the arena, increasingly, until  the musical narrative becomes a low-key, yet not directly lyrical performance. Rather somewhat seeking. Gradually also lyrical. The story further developes in a more dramatic direction, and with a harder feel and high pulse.

Another second try is hushed, and rhythmically repetitive in a way that can give fleeting associations with Pärt. This is enhanced by sound flavors the composer uses.

The final part of the composition bears the name - Me Vs . Here we are presented arpeggios in a subtle costume, which for me has musical link to both baroque and rock. But even after the intense ending succeed I am not revealing the Secret behind the cryptic title Me Vs. 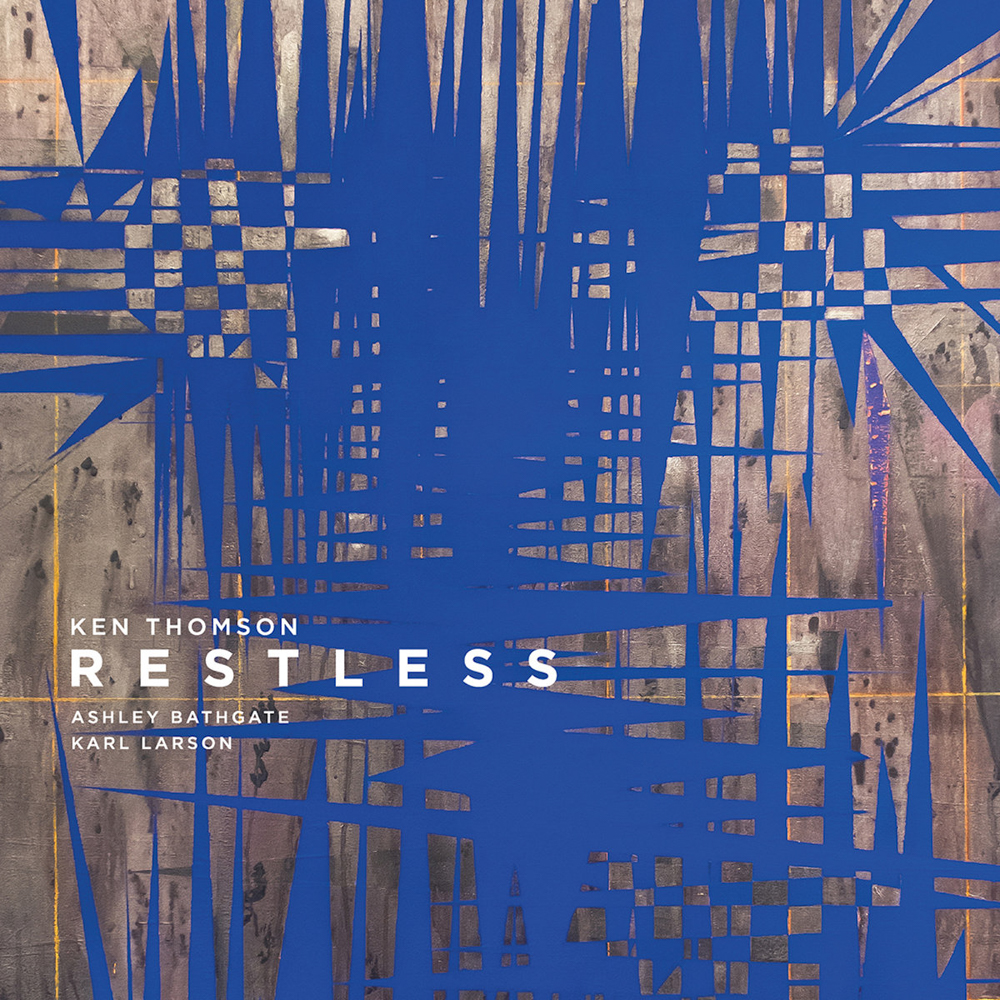 The release Restless is released on LP, and as digital files for download. This is a not an unusual combination nowadays, and reflects trends in music distribution where physical CD is a fading media. While vinyl has a solid comeback. The album is also available on Spotify and TIDAL.

This review is based on the vinyl edition, in the form of a 150g LP in a nice single-fold cover design by DM Stith - a musician who also works with graphic design. It is released on Cantaloupe Music / Uffda records.

The sound on Restless is good. It has an openness and also a nudity which helps to express nerve in the music. For this is not music that seems primarily intended to be beautiful, even though it also is that occasionally. For me it is primarily musical stories and descriptions, and they describe a wide range of moods and scenes that are often changing During a "part".

Restless is a great release, suitable especially for those who enjoy music that explores new terrain. Although this terrain in no way requires climbing gear or four-wheel drive.