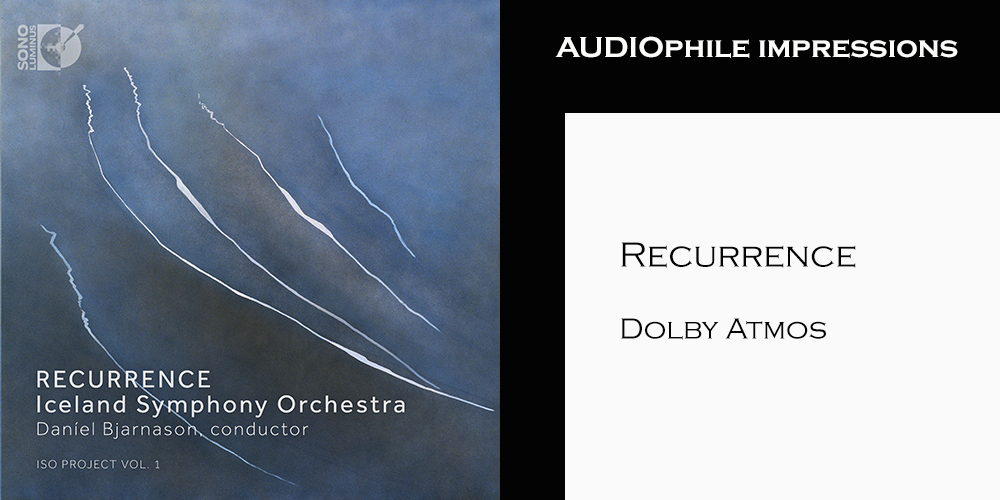 Iceland Symphony Orchestra has a new release on the label Sono Luminus. This is the label's first release with soundtracks in Dolby Atmos.

The previous release I reviewed from Sono Luminus was also with music from Iceland, by composer Anna Thorvaldsdottir in the release In the Light of Air . And it made such a strong impression that it was among the releases in Records of the Year.

On that release it was the International Contemporary Ensemble (ICE) performing the music. This time it is the Iceland Symphony Orchestra performing, and it is recorded in the wonderful concert hall Harpa in Reykjavik. Conductor is Daníel Bjarnason, and he is also the composer of one of the works on this record - Emergence. This also goes for previously mentioned Anna Thorvaldsdottir, and she stands for one of the most fascinating works on the disc. The other three composers are Thuridur Jonsdottir, Hlynur A. Vilmarsson and María Huld Markan Sigfúsdóttir. 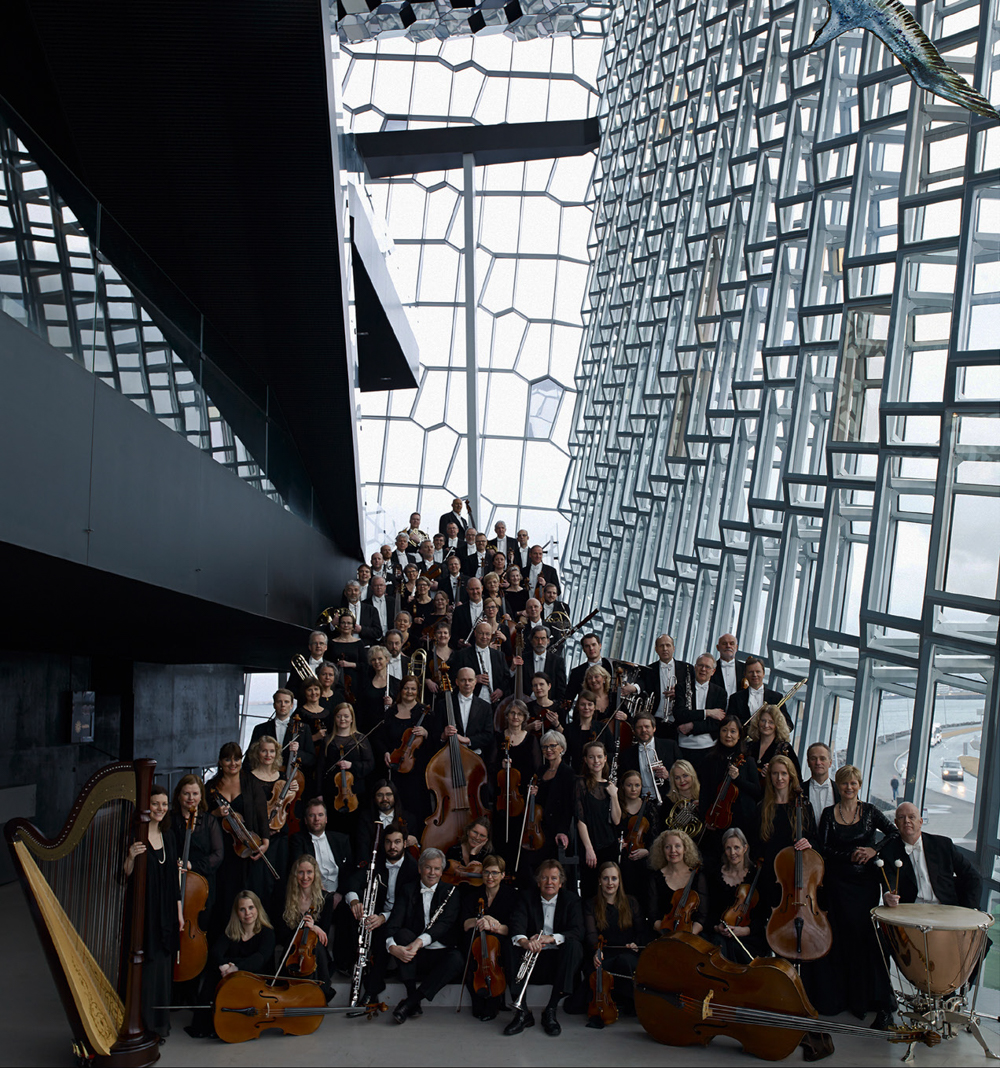 This is a two-disc Pure Audio Blu-ray, a well known topic from Sono Luminus. It involves one disc as a Blu-ray, while the other is a pure CD. What is completely new ffrom Sono Luminus is that one of the audio tracks is in Dolby Atmos. This is very unusual for audio-only releases, it's mostly only the Norwegian label 2L who does this. The other tracks are in stereo, DTS HD Master Audio, as well as Auro-3D in 9.1. 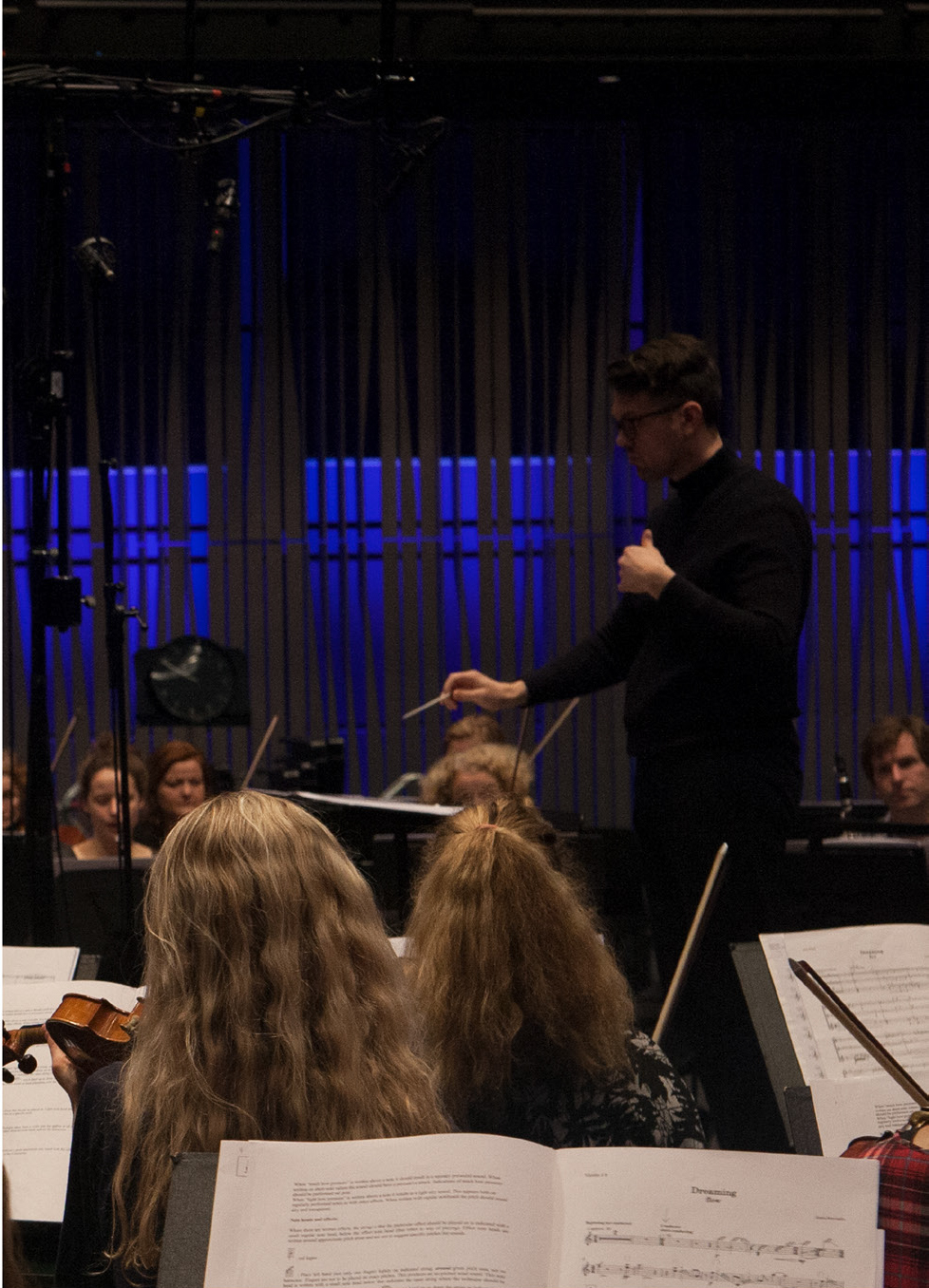 The music on Recurrence is surprisingly homogeneous, despite the fact that it is composed by five different composers. We are dealing with five relatively young contemporary composers, and it is tempting to argue that this has a definite Icelandic signature. It is consistently very long lines in the musikal landscapes, and moods reminiscent of Icelandic nature, the changing weather, light and darkness.

All compositions are representatives of alternating beautiful and exciting Music. And yet there are two compositions that runs even deeper under my skin than the others.

We start with Hlynur A. Vilmarsson`s work BD. It has some amazing sounds, and although we recognize some of the main lines in the musical landscape from the other works, it is a more detailed landscape - not as open countryside. There is a bass to die for here, and a fantastic air in the recording. And extreme micro dynamics. Vilmarsson has also been contributor to another fresh and exciting release from Sono Luminus with navnt Raindamage.

My other favorite here is the composition by Anna Thorvaldsdottir - Dreaming. Also here we have a lot of the same long lines of the other composers, but there is an almost magical subtlety of the music that must be experienced.

The overall sound quality of Recurrence is amazing, and the soundtrack with Dolby Atmos is my favorite. Probably due to the inability to play the Auro-3D track ... Dolby Atmos contributes to an increased 3-dimensionality compared to the otherwise exquisite 5.1 track in DTS HD Master Audio. 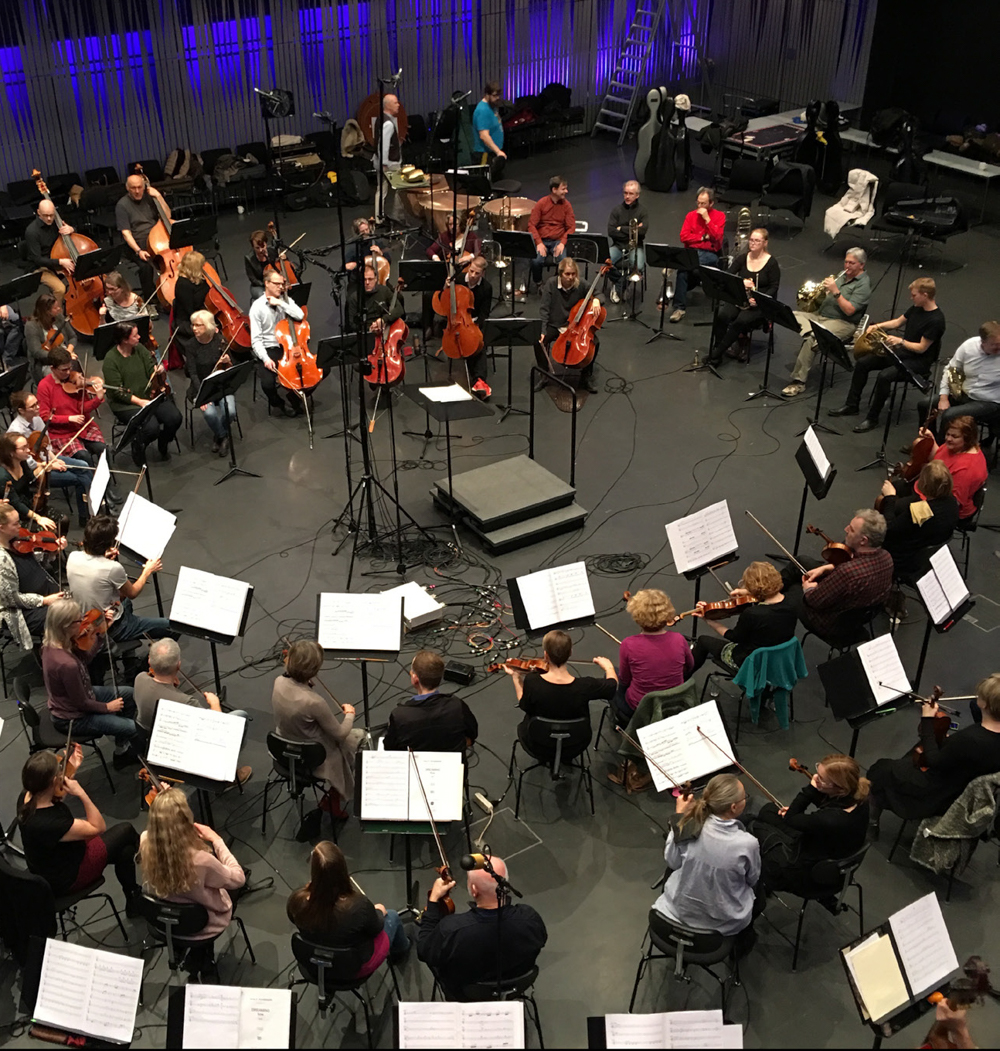 Recurrence is an exquisite record, and stands nothing back of previous mentioned In the Light of Air. When we also get Dolby Atmos as a bonus, this is an obviously important release from Sono Luminus.

More in this category: « AUDIOPHILE IMPRESSION: Ken Thomson - Restless - LP Chicago on a Sunday - Chicago VI. The first warnings »
back to top