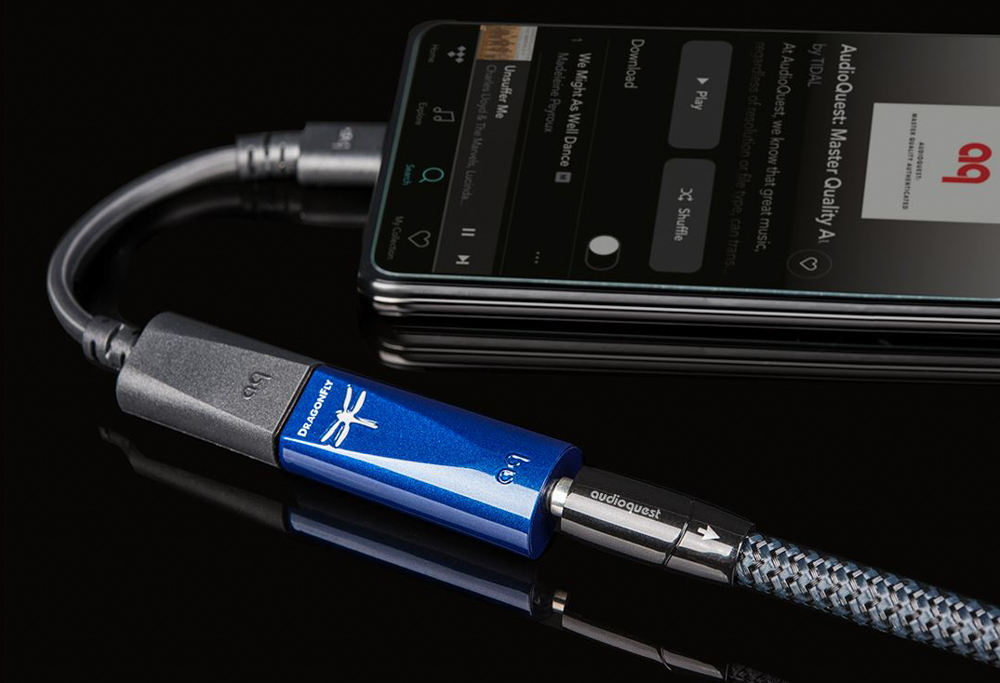 Audioquest launches new flagship among its iconic pocket DACs. The newcomer comes in blue, or cobalt to be more precise. 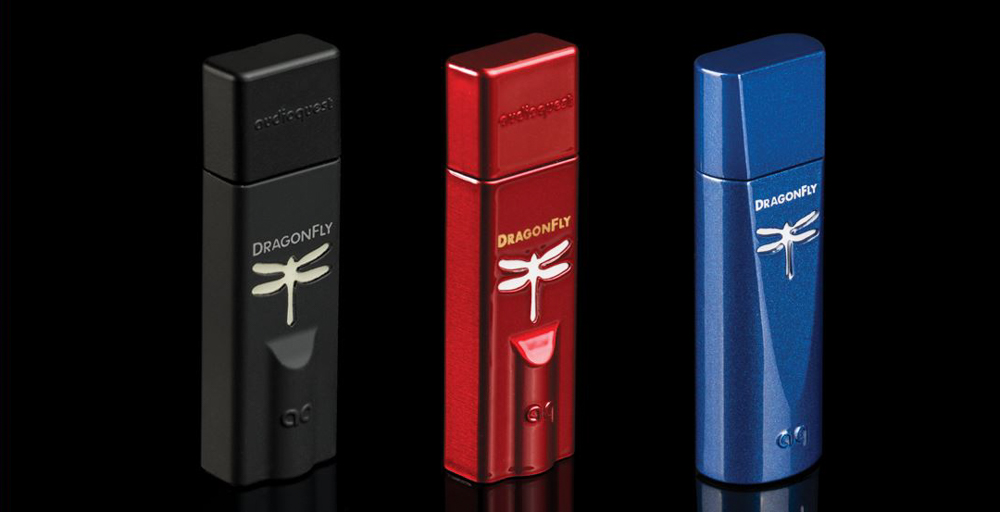 Dragonfly has almost been an institution among audiophiles who want decent sound from their mobile phones while on the move. For this extremely compact pocket-DAC Dragonfly Black - or the more costly Dragonfly Red - is the ideal solution to plug in between the iPhone and the headphones if you want to improve the mobile phone's own production. These models have both a DAC and a headphone amplifier. And the ingenious thing is that all the models eventually cope with the current they get via the lightning output from the iphone, as opposed to the first version. We have published a review of Dragonfly Black 1.5 , and this reviewer owns both a sample of Dragonfly Black and Red. One of Dragonfly's success criterias is probably that they eventually support MQA .

So now Audioquest is launching a new top model - Dragonfly Cobalt. And although the size and shape at first glance is similar to the two smaller models, there is a new routing going on here. But the biggest changes are inside. 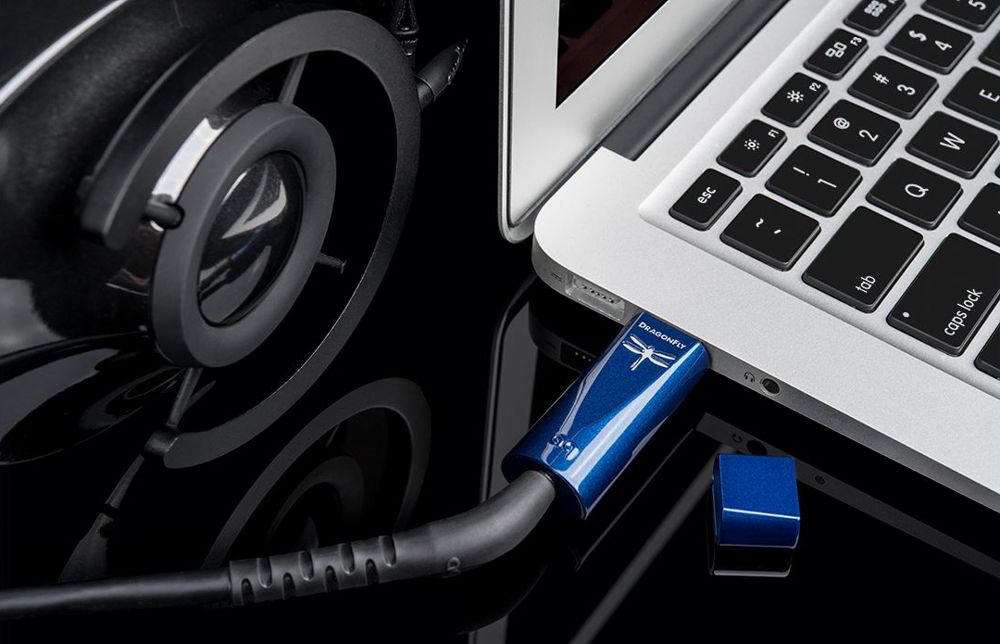 We start with the DAC chip. Audioquest has a tradition of using ESS DACs, and while Dragonfly Black uses the ESS 9010, it's a more advanced ESS 9016 with an ESS Sabre 9601 headphone amplifier with digital volume control in the previous top models Dragonfly Red. At the new flagship, the DAC chip ESS ES9038Q2M is used, which is a scaled-down version of the ESS flagship 9038.

Dragonfly Cobalt also uses a microprocessor with the romantic name PIC32MX274. According to Audioquest, this should use less power and give 33% increased processor speed. Otherwise, Cobalt has the same headphone amplifier module ESS Sabre 9601 as Dragonfly Red.

The new Audioquest Dragonfly Cobalt model now includes a DragonTail USB-A for USB-C adapter. It has a price in Norway of NOK 2,798, -, and is already available. 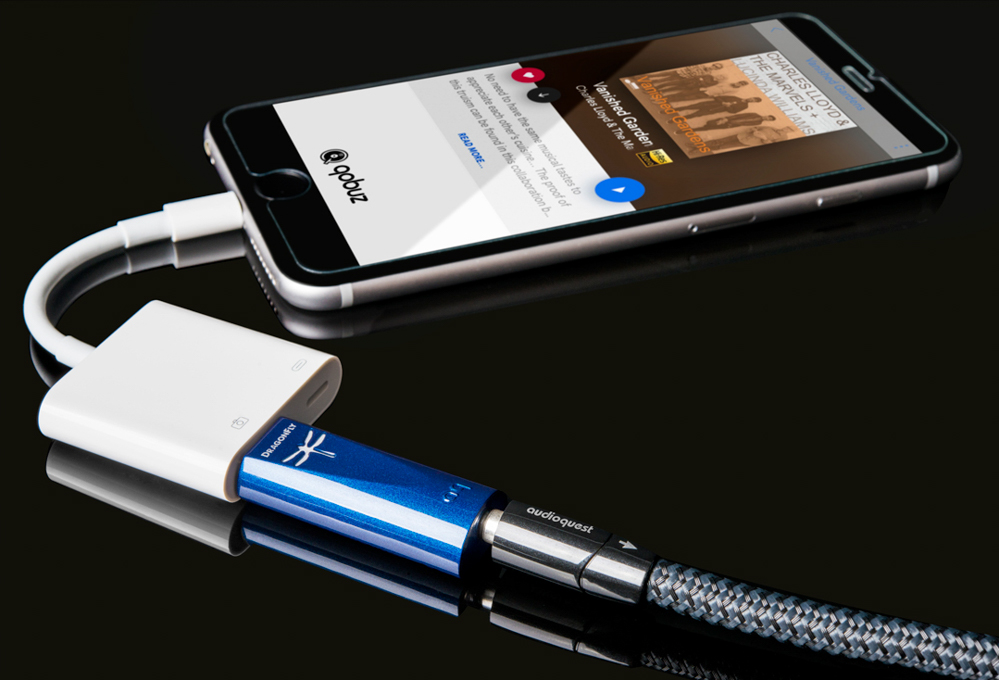 More in this category: « MusiKraft rebuild the DL-103 DS-10 - New streamer from Gold Note »
back to top