The trio Josah with roots from Molde area on both sides of the fjord consists of Jonas Høgseth on vocals and guitar, Sindre Klykken on bass and Joachim Orvik on drums. Both Sindre and Joachim also join in on backing vocals when needed. Dipole is the second CD from Josah, after the Stars and Lightballs came in 2010 Meanwhile Josah released some singles and music videos, and now then CD no. 2 - Dipole. 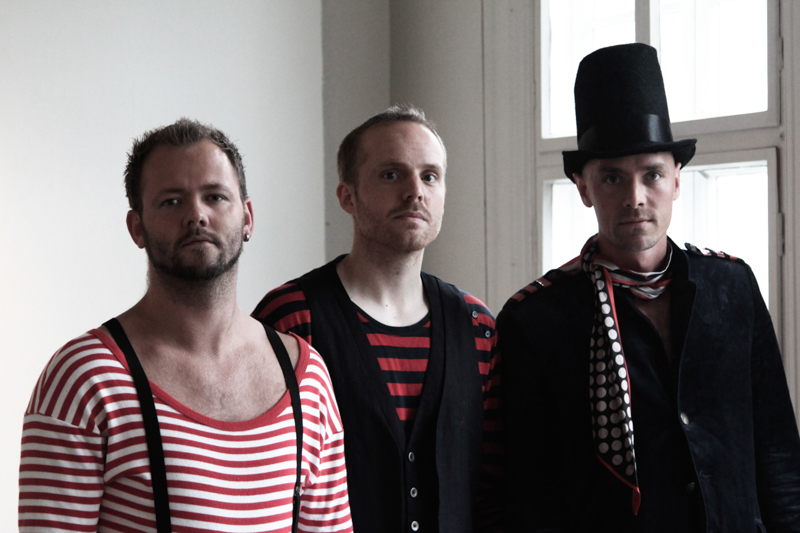 The music of Josah has obvious arch-British ancestry. If we start with the British pop / rock music`s Adam and Eve - Beatles and Stones, it is obvious that Josah occasionally are sufficient rockig to be Stones heirs. Yet there is no doubt that the Beatles are Josah`s grandfather, once far back in the childhood of pop. It is the lush melodies and harmonic structure, combined with the richness and variety of expression that determines this.

However, both Stones and Beatles are of course completely way off in description of Josah`s music. We have to move a small decade or two after the Beatles era before we start talking. Josah even mentions The Cure and Police as sources of inspiration, and it is indisputably correct. There are yet other associations that should also be mentioned. I get sometimes little hint of Colloseum II / Tempest - vibrations. 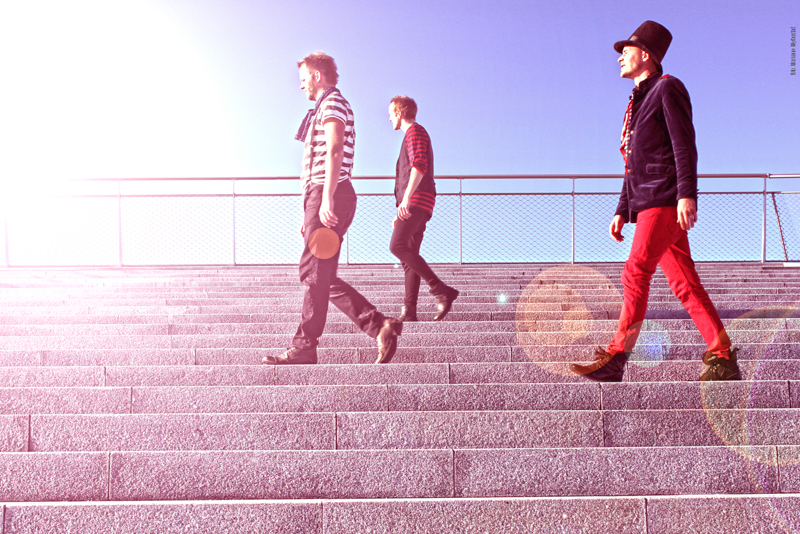 But even more clearly is the inspiration I imagine hearing from the 70`s (and later) giants in British prog-rock. We are talking about Yes, but of course after we have eliminated Rick Wakeman as the dominant factor. It is not necessarily the expression that is so equal, not to mention that Jon Anderson's mezzosoprano-like voice does not have hint of resemblance to Jonas Høgseth`s voice. But there are a lot of creative originality that evokes Yes-associations, and again - detail that testify to create musical enjoyment. And in the tune Coma there is a striking similarity between guitar / bass interplay of Jonas and Sindre, and the highly fascinating interplay we so often got served by Steve Hove and Chris Squire. Just over three minutes into the song, this is like cheated out of his nose of Fragile.

It is probably also the large span between the hard-hitting, and the almost vulnerable, or lyric that makes this an interesting disc. And all the historical associations despite - primarily this is neither Cure, Police or Yes - it is Josah, with their own unique musical individuality!

There is no getting away from the fact that the opening track Problem Picker is one of the album's undisputed highlights. I woke up Saturday morning a week before writing and heard it inside me, before I got knocked up eyes. That was when I realized I had lost - and Josah had won. This is simply an insane genius song, where the hard rock-inspired gitarintroen turn into a heartbreaking beautiful guitar mini-solo. A melody and structure that sticks to the cortex, where Jonas's voice alternates between several of its myriad modes that detail this song great with excellent bass and drums.

Next song that rises well above the average is Mind verses Heart . Here it is considerably more low-key atmosphere, but a very nice atmosfrære and a melody line that ambles elegantly back the same path as Alphaville's Forever Young hostel, but takes just as elegant on a far more sophisticated and devious path after co-migrate a few meters.

No Guaranties is like listening to Sting in the intro, and otherwise a great song which, along with the Yes-inspired Coma provides a great brewing to another of the album's undisputed peaks. Humanlike is another of those directly ingenious songs that go straight to the cerebral cortex. This is particularly true with Jonas Høgseth`s intelligent initial vocal line where he challenges the voice of its comfort zone. It just gets a bit magical.

Redeem the days is also one of the very best songs, providing a very nice end of the album. It is also the most lyrical and vulnerable songs.

At some point, it is a common feature between Dipole and an album I reviewed earlier this summer - "NOW" Chicago XXXVI . Also, Chicago had a pretty homemade recording process, or perhaps rather hotelmade. Chicago was even recording with up to three musicians at a time, and then it was all sewn together in the studio.

Josah also had a somewhat similar process, in that it was a low budget project where they have been responsible for the recordings themselves. But unlike Chicago, Josah have been concerned that everything would be done with a "live" feel, and therefore it is only occasionally that some of the tracks (instruments) has been given a new take separately. When this concept still has given such a good sonic results, this is likely due to the these two factors: First, several of the trio members really care about sound, and has partially been working with sound. In addition, they have spent som money to get the album mixed and mastered in professional studio, where they have been helped by Nick Terry ,and Dipole is released at White House Records.

And the result has been good. The sound is still no isolated reason to buy Dipole - I could prefere a bit less dynamic compression on some of the songs. But I suppose some dynamic compression belongs to this kind of releases. And the disc has got a very good sound, which suits the song material. Very good job for little money! 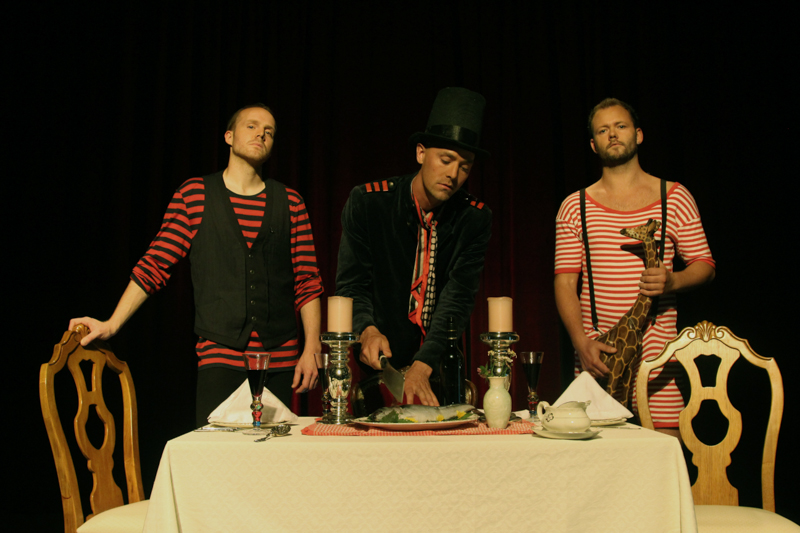 It is difficult to understand why this album is not going to be a lot more successful than the great debut album was. With Dipole, Josah has showed that they are a ticking time bomb. And it's probably now it detonates!