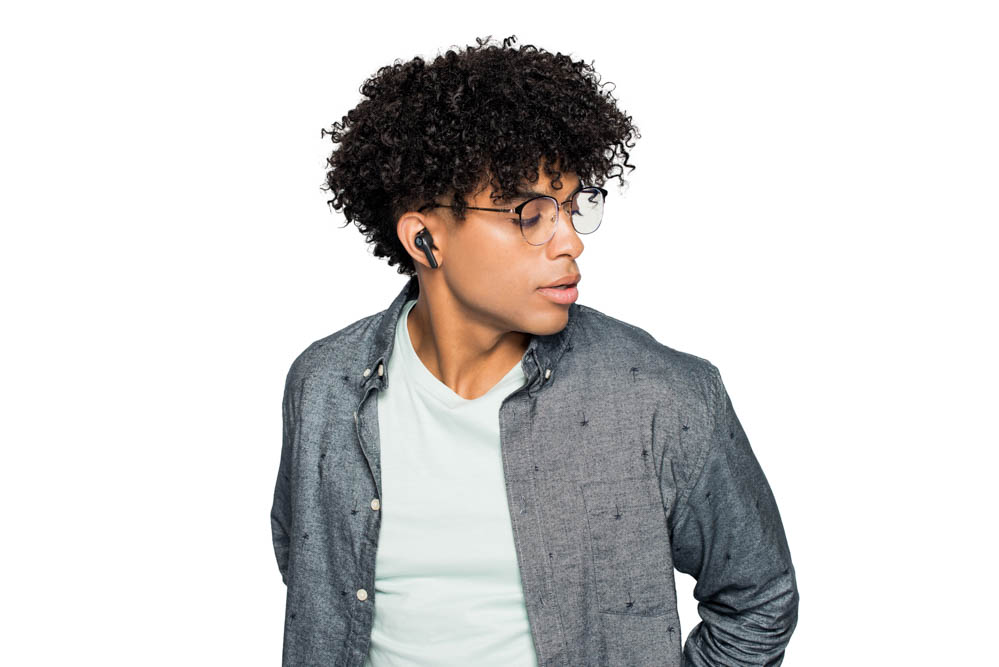 Skullcandy launch their very first totally wireless In Ear headphones with active noise cancellation. And it's not the only trait they're first featured on Indy ANC.

Skullcandy is a headphone manufacturer that easily stands out from the crowd, and this seems to be an extremely conscious choice. Ever since they started in 2003, they have been different, and they are clearly focusing on a youthful and active market. It clearly bears the mark of marketing, but this must not fool you into believing that the sound is also in the youth-only segment. We definitely got to experience this when we reviwed the wireless and very special Crusher Evo headphones before Christmas.

Skullcandy has an exceptionally rich selection of headphones and earbuds in their range, not least the latter category. And in the category of totally wireless earplugs, there are three different series - the budget series Jib and Sesh, and the robust sporty series Push, with a claw around the ear that locks them in no matter what movements you make.

And then we have the Indy series, which has a concept that is clearly related to Apple's Earbuds with the characteristic rod that many manufacturers have eventually adopted. This series already has three models, and the most affordable is the basic model Indy. Indy Evo is an improved version that came last summer, while Indy Fuel adds on with wireless charging.

The latest newcomer in the Indy series also enters as the flagship model in the series, and has a number of innovations. And some of these innovations are features you don't usually find in fully wireless earbuds, or wired for that matter. But let`s take first things first. 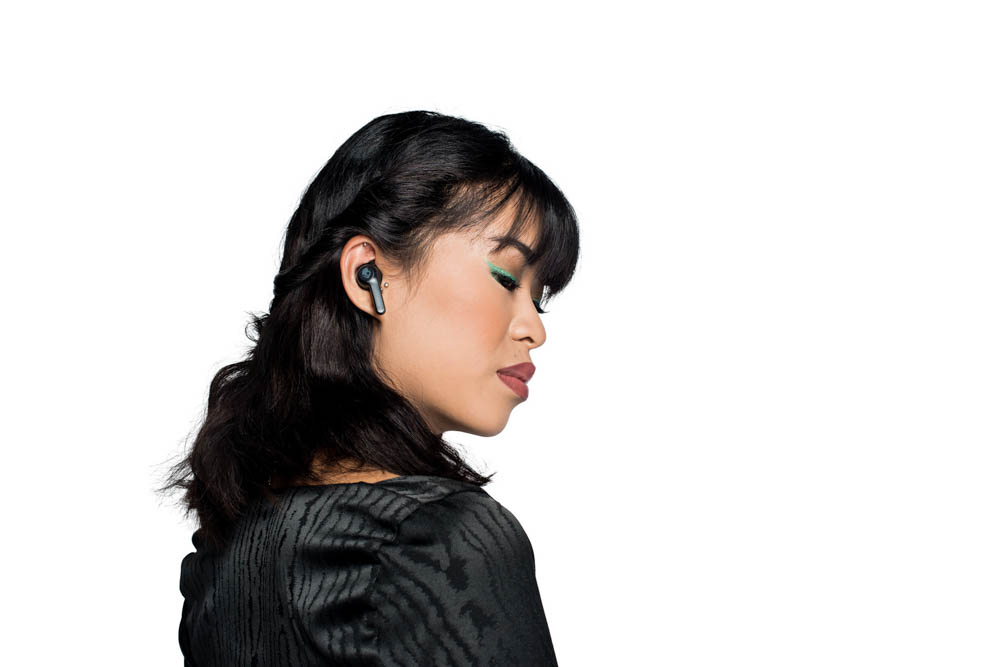 These are the first models with totally wireless earbuds from Skullcandy that have ANC. We are already used to the fact that ANC in earplugs can be a demanding task, although you can get off to a good start with the passive noise reduction that earplugs provide. We do not yet know how well Skullcandy has succeeded in this, but we hope to be able to find out during this winter.

Indy ANC also has an Ambient Mode, and the good news is that you may switch between standard ANC and Ambient Mode directly on the earbuds, without having to dive into the specially developed app. 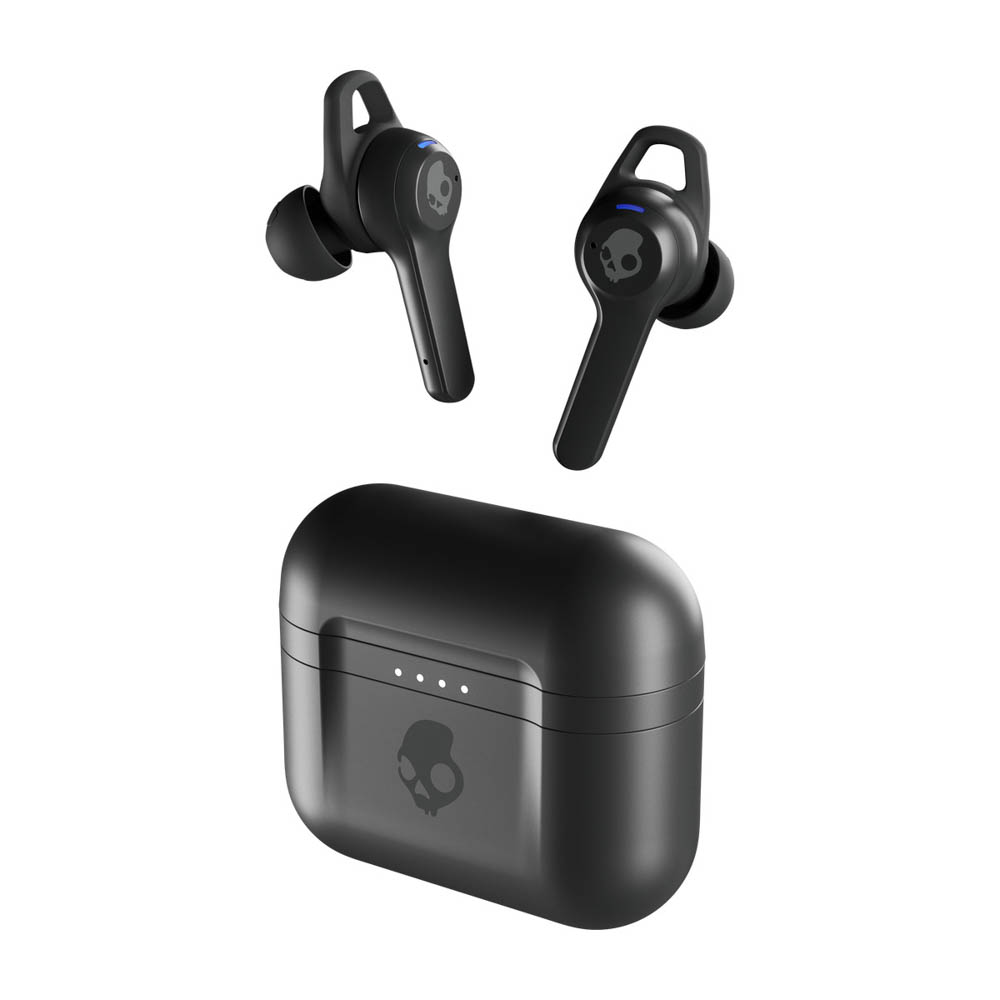 Another great news is that these earplugs have support for Tile, similar to the Crusher Evo headphones that we reviewed at the end of 2020. And this is a feature that is far more useful on earplugs than on large headphones. Over the last couple of years, this writer has lost two pairs of earplugs, a set of partially wireless and a set of completely wireless earplugs. Had these had the Tile function, they would most likely still be in my possession. And on Indy ANC you can search for only one plug as well, if it is the one that is missing. 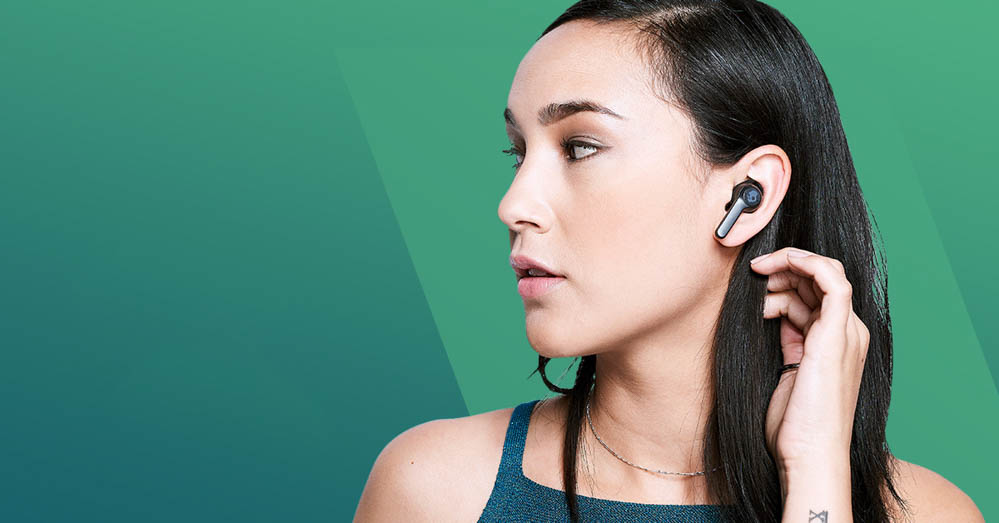 Another useful feature is Audiodo. This has been developed by the Malmö-based company of the same name, and Indy ANC is the first completely wireless In Ear headphone to have received Audiodo . We also became acquainted with this in the test of the Skullcandy Crusher Evo, and it is a routine that takes a hearing test during 3 minutes, and calibrates the right and left earplugs independently after the result from the hearing test. Quite practical, and then it is up to you if you want this correction. 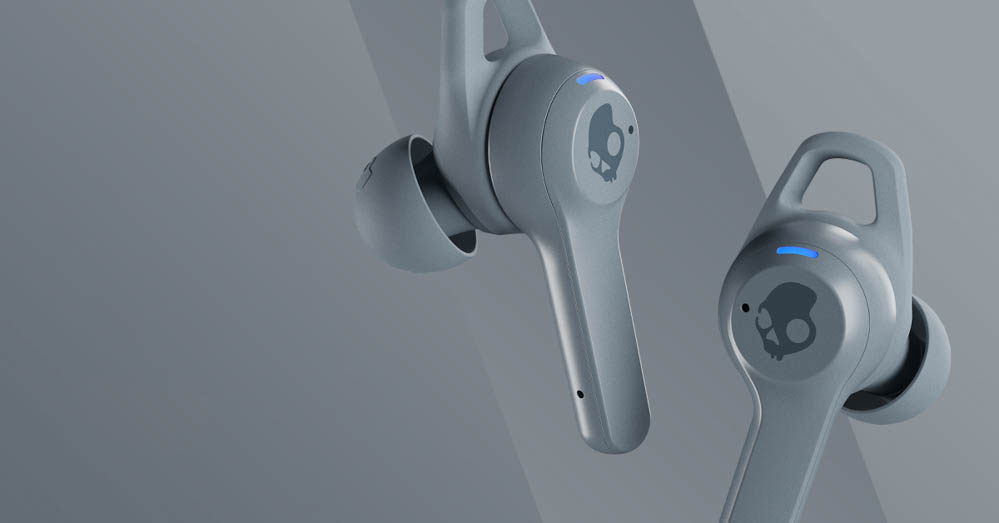 The good news is that the case takes wireless charging, similar to the cheaper model Indy Fuel. 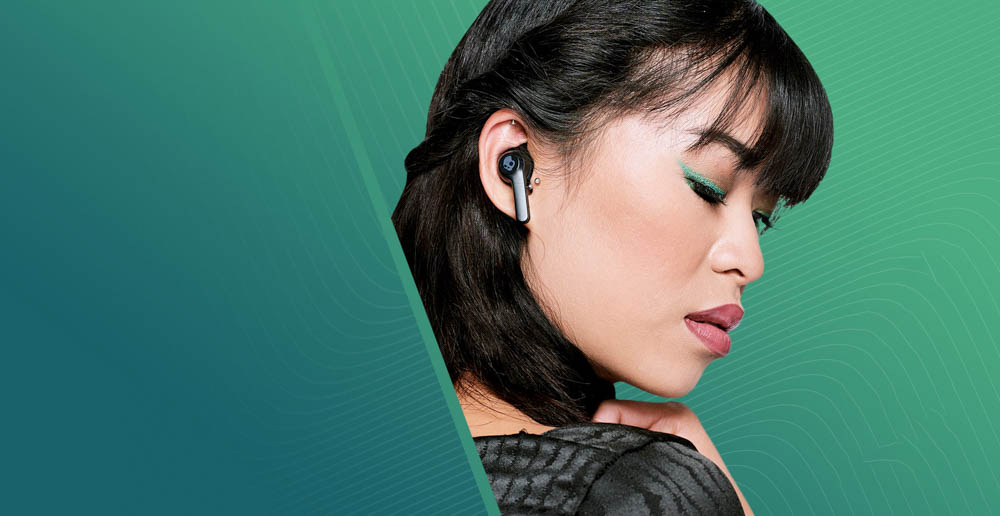 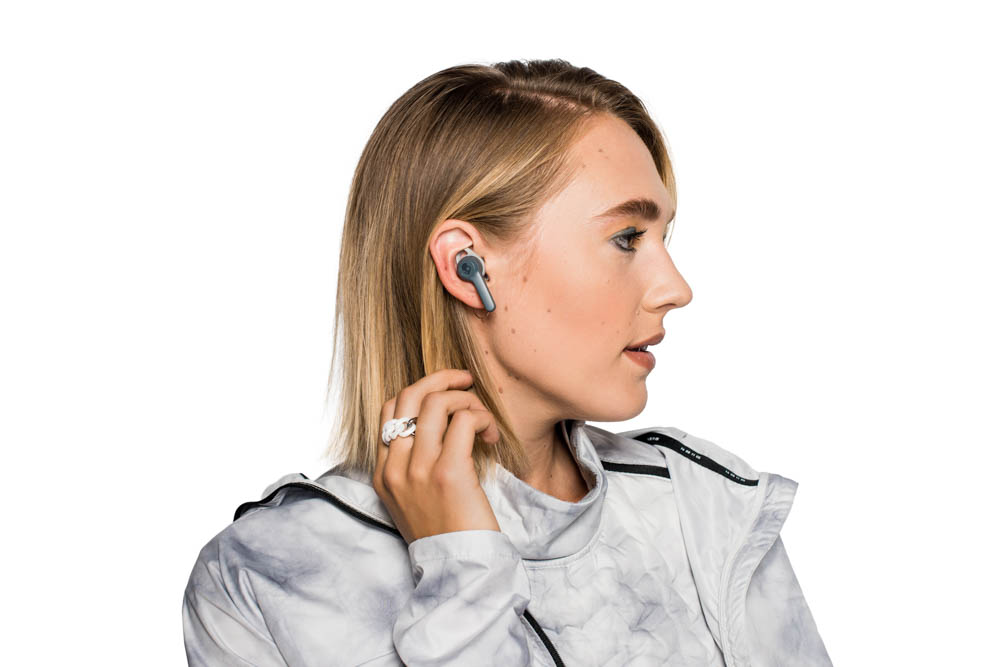 Skullcandy Indy ANC was launched for the American market before Christmas, and today it has been launched in Europe.

More in this category: « ALO audio Pilot - new pocketDAC in dongle format Yamaha with Auro-3D for the first time in two new top models in the Aventage series »
back to top