Yamaha expands their Aventage range with three new models of AV receivers. They are the models RX-A4A, RX-A6A and the top model RX-A8A, and the two largest models will have Auro-3D

In November, Yamaha introduced the new entry-level model in the Aventage series, where a completely new design and support for 4k@120Hz and 8k@60Hz was the eye-catcher. Yamaha has now carefully unveiled three new models in the Aventage series. That is to say - "carefuklly" is perhaps an exaggeration, because there is very detailed information that has been published. But so far, only Yamaha's Japanese websites have presented the new models, so we must make all possible reservations that these specifications will also apply in Europe and the rest of the world. And that the Google translator does not play a trick on us, because the translation from Japanese is rather lush from time to time… 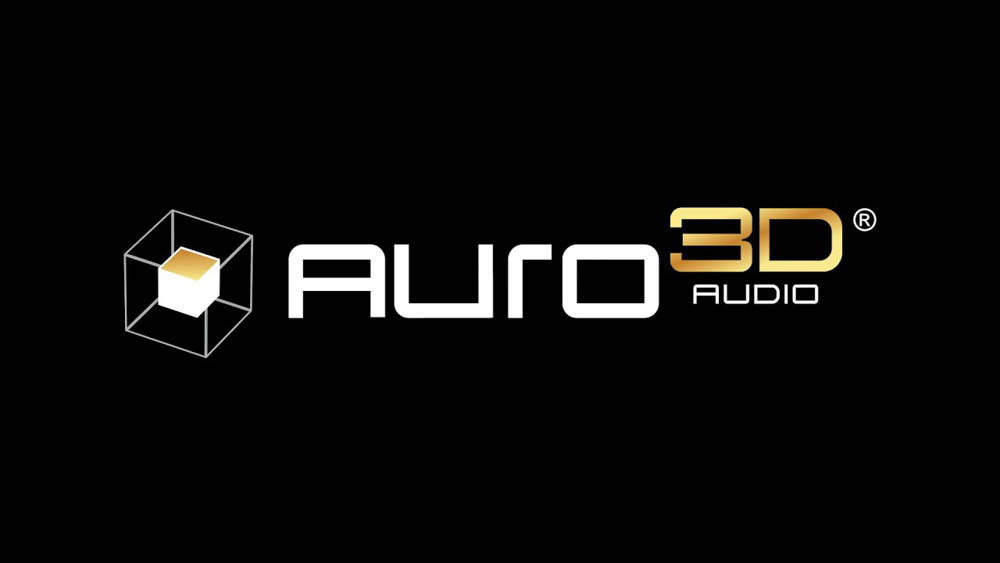 We can`t resist emphasizing that Yamaha now joins the club of manufacturer that implements the 3D format Auro-3D. This is a format that, like DTS: X, has not quite managed to assert itself at the same level as Dolby Atmos, but nevertheless a format that some enthusiasts have as a favorite for 3D sound, despite the fact that the number of releases is moderate. There is a growing number of music releases on Blu-ray, and 2L was a pioneer for releases in this format with its many brilliant music releases with multi-channel and 3D sound. Sono Luminus also has many excellent multi-channel releases, and some of them are in Auro-3D.

In addition to a bunch of enthusiast processors, so far only Denon and Marantz have supported Auro-3D on their top models. Now they are joined by Yamaha. 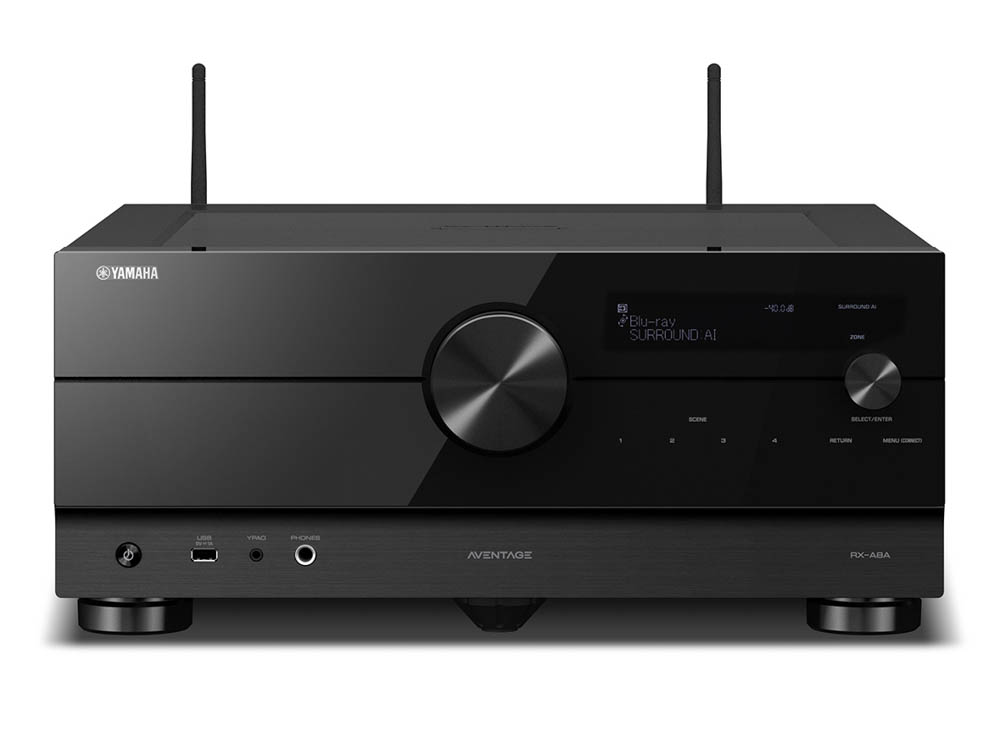 The top model of the new trio being launched now is an 11.1 model, that may easily end up over thirty thousand NOK based on stated prices in Japanese Yen. It has a power amplifier for 11 channels, and they have a stated power of 150 watts in 8 ohm RMS with operation in two channels. 11.2 pre-out is complemented by plenty of digital and analog inputs, and 7 HDMI inputs, all of which are HDCP 2.3 compatible. And both 4k@120Hz and 8k@60Hz are also supported on this model. The same is true of the HRD formats Dolby Vision and HDR10 + 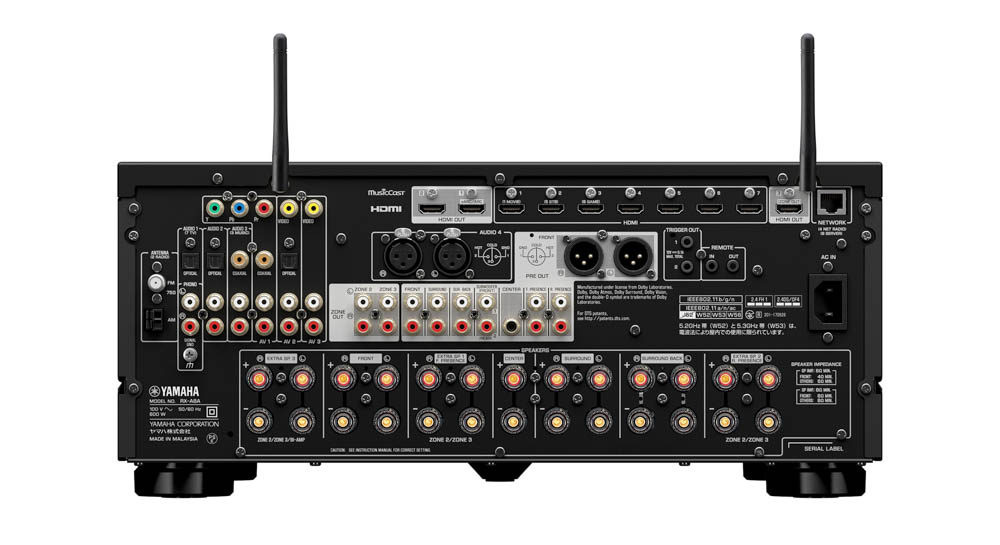 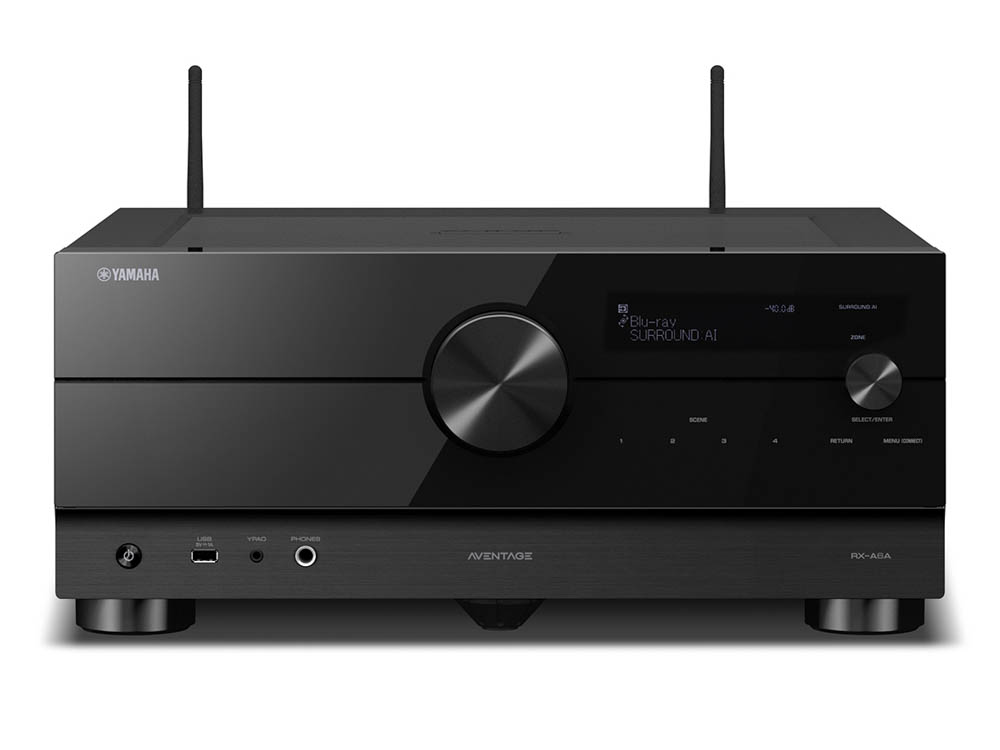 The RX-A6A has essentially the same specifications as the flagship model, but has reduced the number of built-in power amplifiers to 9 channels. And where the A8A has dual DAC chips of the type ESS ES9026PRO, the A6A has replaced one of them with an ES9007S.

Like the flagship model, the RX-A6A also has a couple of balanced inputs and outputs 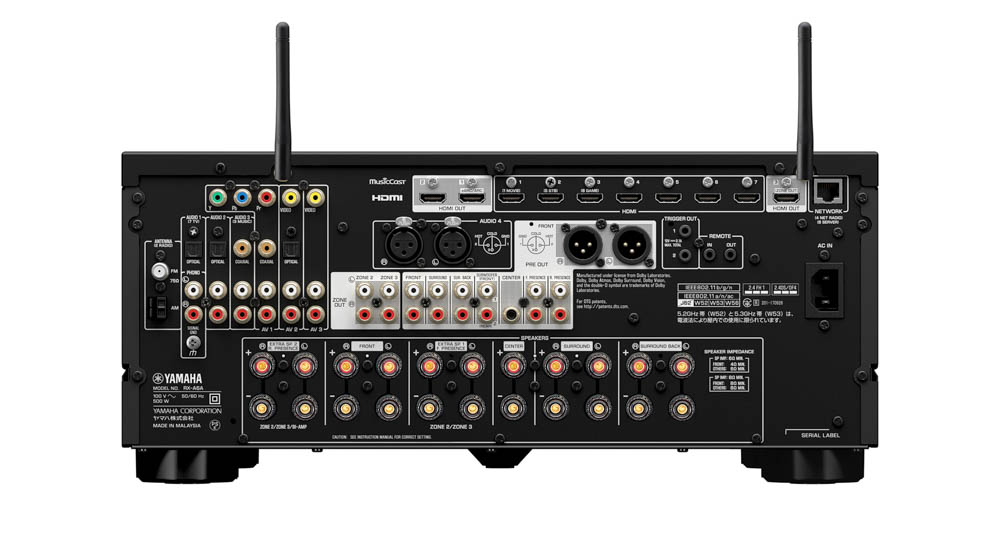 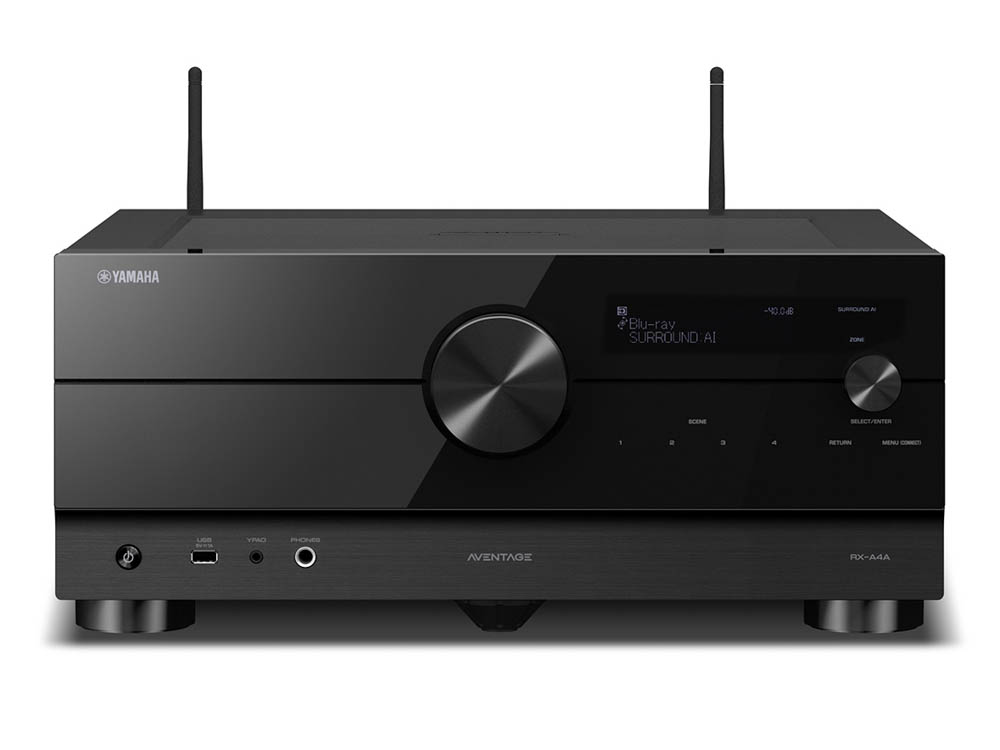 Yamaha RX-A4A ranks in the level above the model RX-A2A that was launched in November. In this model the power is reduced to 110 watts in 8 ohms with operation in two channels, and there are 7 power amplifier channels in total. Also the number of Pre-out is reduced to 7 + sub, and there is only one ES9007S DAC chip. 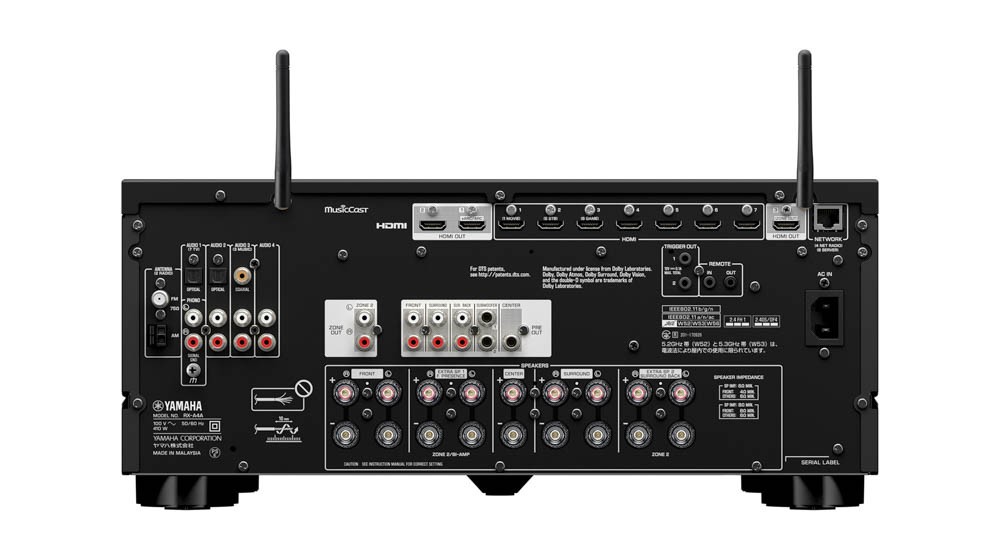 Read more about the RX-A8A at Yamaha.jp

Read more about RX-A6A at Yamaha.jp

Read more about RX-A4A at Yamaha.jp

More in this category: « Indy ANC - first totally wireless In Ear from Skullcandy Upgraded handmade top models from Erzetich »
back to top