What is the impact of the bass? - Stig Arne's audiophile diary January 2020 Featured 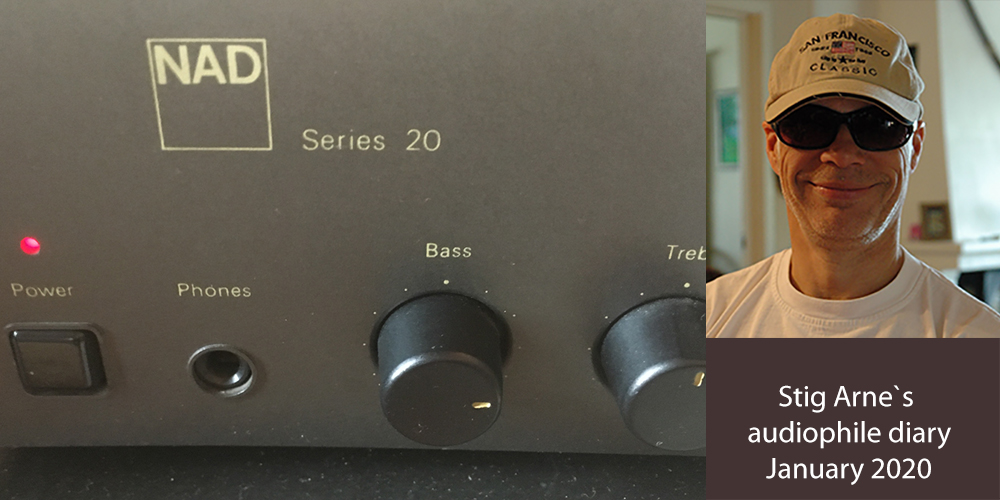 Happy New Year and Happy New Decade! I thought that in the New Year, I would have lots of time. No such luck.

The New year was just born when I broke my ankle, in a downhill race. I am a member of a club / organization doing downhill skiing, with start number, electronic timing and all. In the second round I crashed with a port and went over. It was painful like hell, and at the hospital an ankle fracture was confirmed. Am walking with crutches. It makes everything cumbersome and slow. I am not complaining. Bone fracture is better than cancer. Now I have tried both.

Then you think I've had plenty of time for writing? Kind of right. But ankle ache ruins my concentration. Then it's Paracet and Botox - or was it Ibux? And when that didn't help, adding aquavitas did. But then you shouldn’t  write perhaps. By the way, I see from my history that I haven’t written anything since October last year. That's not really the case, because in December I reported from the Osa folk music festival. It is placed under "reports", but could possibly be under Diary also, so it wouldn`t look like I have done nothing for 4 months. But ok, leave it at that, now it's a new year, and to get started I am going to write about a couple of recent events that are pretty quick to work out. And the beer column, of course.

What is the impact of the bass?

One day, I thought the sound from the stereo system was better than usual, but I didn't think too much about it. Maybe just a good day at the utilities. The next day I had the same feeling. It sounded damn good! This needed to be checked. I went over to the amplifier, which has tone controls. The bass control was - by accident - at a quarter past 12. This worked great on music, I got a nice fat sound. By the way, it worked poorly on radio voices, which got too fat. Thats how I discovered that something wasn`t right. 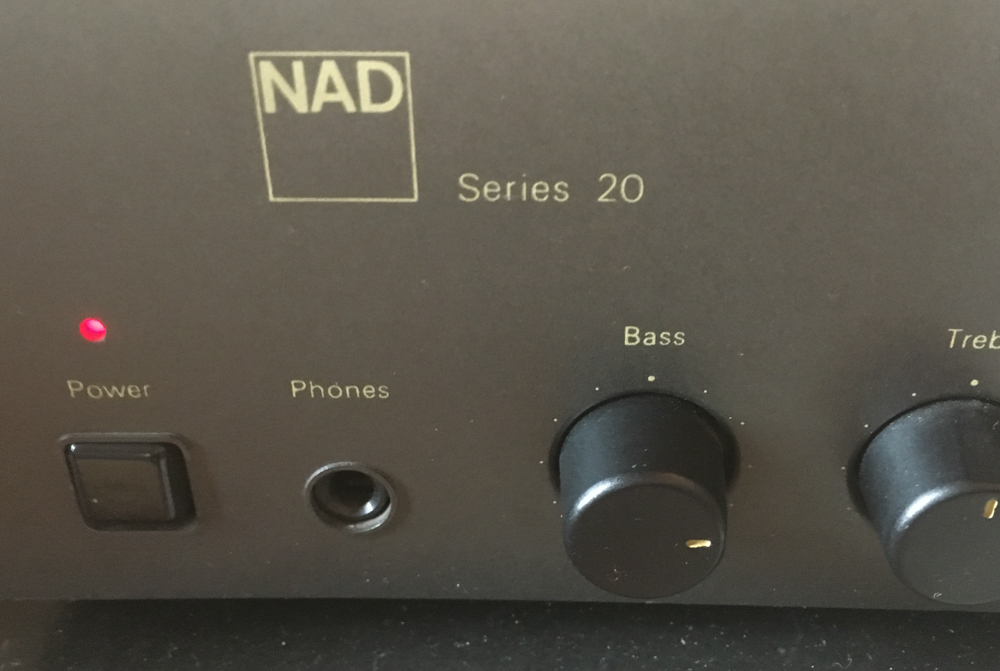 This got me thinking. Now I understand why I liked the sound better with the bass turned up a notch. My lousy speakers have a 6.5 ” woofer only, and these usually have a rising frequency response, thereby being a bit thin in the low ranges compared to larger units. In other words, with the bass turned up a little, I got a better balanced sound, that befitted lots of music well. It dawned on me that a well-balanced basic tone area may be the most important thing for a natural and credible sound. Not that I didn’t know this, but thanks for the reminder. But as an audiophile purist, I turned the bass control back to zero for the least possible damage to the sound, technically. Many audiophiles prefers no tone controls at all. It is a mattet of fact that in this case the simplest is the best. Still, I came to remember the old radio cabinets. They typically had a selector for "speech", "concert", "jazz" and a few others, adjusting the frequency response to suit the different kinds of music and speech. I tried, many years ago, to have my repairman remove / disable the tone controls on a Nad 3020. He couldn`t make it, as they were part of a feedback loop. Just as well? I cannot recall the last time I used the bass or treble controls, but now I see that they’re maybe not such a stupid thing after all. After this experience, I may use them more often in the future; to compensate for poor recordings or whatever. But remember to set them back to zero before turning off the system for the evening. I happened to play music with the mono button engaged for days before I realised the mistake. Nobody’s perfect.

Let me quote my neighbor, Erlend. I was invited to his place one evening for some music and a beer, and noticed that the sound was kinda big. I know his setup, so I went over to the amplifier. “Did you engage the loudness button by accident?" "No," he replies. "Remember, Stig, in this house there are no audiophiles, only musicians". There was no more talk about hi-fi that night.

What impact does the power supply have? 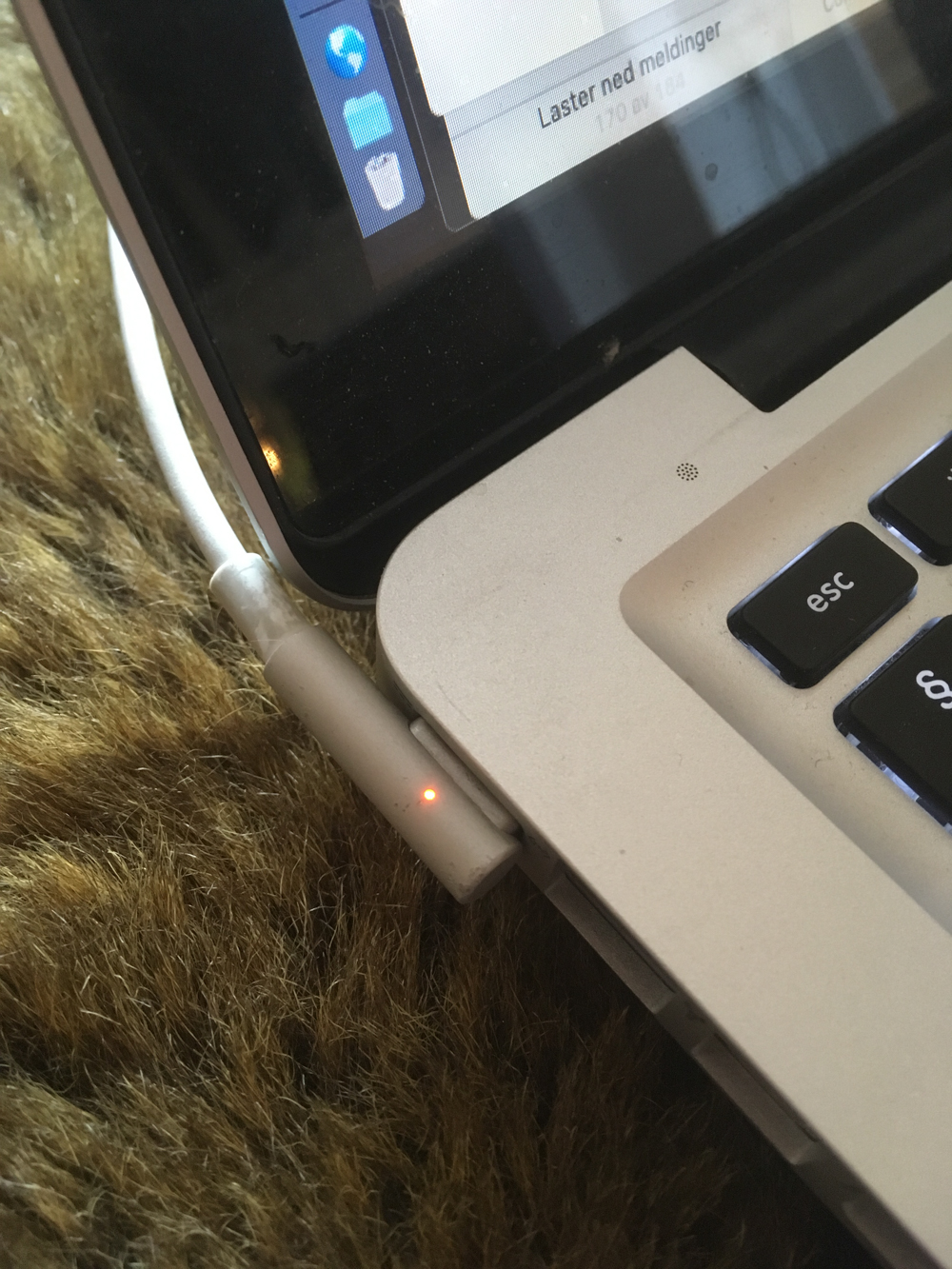 Every hi-fi device has a power supply - usually built into the device. But with mobile phones and computers, we are getting used to external power supplies also - or chargers. I stream music from my Mac to the stereo via my HRT HD dac, and occasionally I need to charge my Mac.
After charging, unplug the charger, otherwise you risk "boiling" the battery, I have been told. (The same applies to your mobile phone). Once when I pulled out the charger, I heard a slight difference. I didn't think I would. I have heard the same thing before, but I wasn't sure. This time it was obvious. Off course, the difference is small, but it`s there. The sound is a little less mechanical, less intrusive, more natural, slightly more fluid, and with greater depth of perspective. I do not swear I could tell the difference blindfolded, these are tiny differences in sound that you may not hear when you try, but which you can suddenly observe when not even consentrating.
I shouldn't have been surprised. I did the same test years ago on a Tandberg portable radio that had new batteries fitted for outdoor use, as well as a "battery eliminator” wall wart power supply. Connect  the wall wart and you listen to the power supply. Pull the plug, and you listen to the batteries. Which in theory is the best. But in practice? I always thought the sound was more alive with the wall wart connected. What is my conclusion now, as I prefer the Mac on battery only? I'm not sure. I don't jump to conclusions as quickly as I did before. I tend to think about the result for a while, and then try again later. So let me see what it ends up with. But it is undoubtedly easier to the ear to listen to the battery alone, at the end of a long day.

The beer column: We have a winner 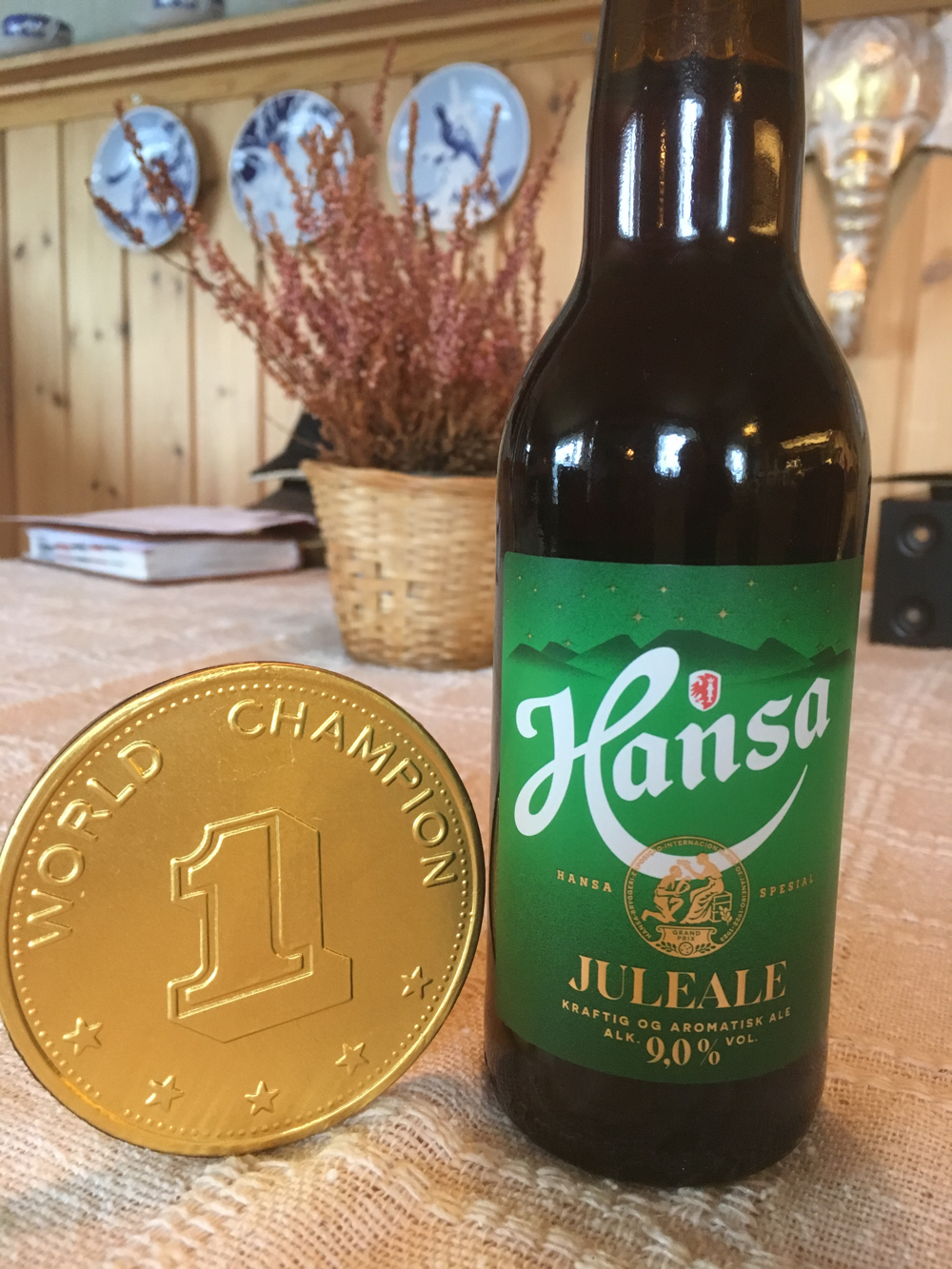 Sorry, but I'm not quite done with the Christmas beer yet. One bottle went under my radar. My local dealer had unbelievably failed to stock Hansa's best Christmas beer, Juleale, 9%. This, of course, Hansa has made to compete with the two big ones, Ringnes and Aass, both of which have two alternatives (6% and 9%).
So I had only tried Hansa's Christmas beer 6% (red label) so far. Which was a perfectly good beer, but nothing special. When Edvin came on a visit from Bergen with a bag of beer, and pulled out a GREEN label Hansa, my eyes almost popped out. Sure, I have been drinking this one before, but had forgotten about it, since my supplier didn’t stock it this year. I had my neighbours Steinar and Sigrid, who also live in Bergen (usually), buy some for me there. They bought the remaining 11 bottles. I wish I could add a couple of naughts.
What a beer! This is one of the best I've tasted for years, regardless of category. I compared it to both Ringnes Julebokk and Aass's equivalent, which I still had left, together with my neighbor Lars. We agreed that Hansa was not second to any of them. I hereby declare Hansa Juleale 9% the winner of this year's "Christmas beer test".
The taste is rich and powerful. The first thing that strikes you is the barley flavour, sweet and rich as "barley wine”. I associate this to fruit, being it prunes, figs or dates or whatever. Lars called it "overripe fruit". Then taste number two rolls down the tongue, a combined uppercut of alcoholic strength and hops. In other words, a fantastic beer, with a distinct taste of  malted barley, hops and alcohol. Regular Christmas beer does not have this sting of alcohol, and is not enough hopped, making it bland and one-dimensional. But here Hansa hit the mark and produced a winner. You may call the taste complex, in absence of better characteristics, but he taste really is simple, with easily definable components. Thats how I like it. I have only one bottle left, and already look forward to next Christmas. Must remember to remind my supplier to stock it.
Read 1502 times Last modified on Wednesday, 19 February 2020 07:49
Tweet
Published in Articles / Tests
Tagged under

More in this category: « TEST: Vera Audio P400 / 1000 - A Norwegian Dark Horse gets on the track Gigantic update of our list of amplifiers with HT Bypass »
back to top