Chicago on a Sunday - Chicago VIII. The slightly anonymous one. Featured 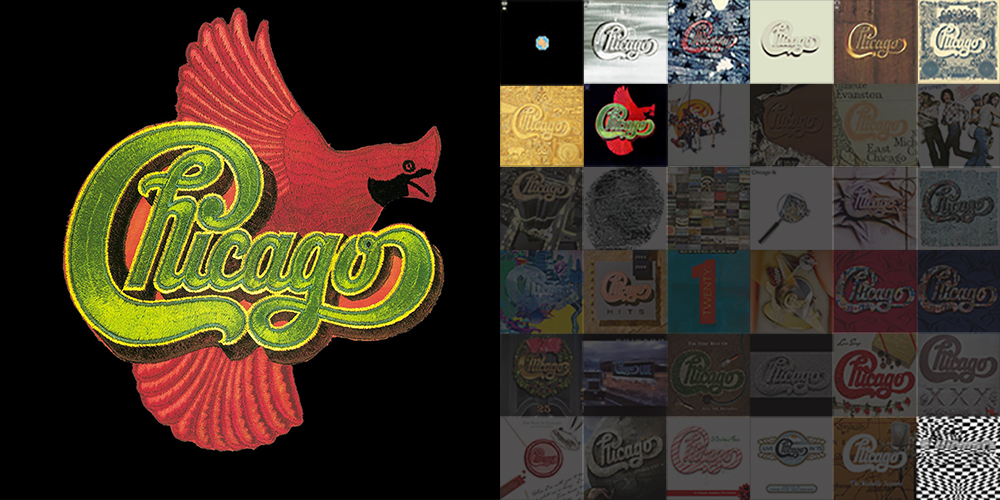 This Sunday we have come to Chicago VIII, perhaps one of the most anonymous albums from Chicago to that date, with the exception of a couple of tunes.

The recording session of Chicago VIII was started in August 1974, but the album wasn`t released until March 1975. Being a single album, it points back at both Chicago V and Chicago VI , but in my ears maybe most of all at Chicago VI. Like this album, VIII has a fairly large musical range.

Another relationship Chicago VIII shares with VI is that they both to me are candidates for preliminary jumbo places in Chicago's album series so far. But I still prefer VIII ahead of VI, despite the latter having a nicer gatefold cover. Chicago VIII is the first LP from Chicago with a standard single cover.

Still, the music on Chicago VIII is surprisingly dominated by some pretty rocky tunes. It begins on the opening track Anyway You Want, and is enhanced on Hideaway. Both are Cetera songs, and it confirms that it was a bit later that Peter Cetera was dominated by soft-pop ballads.

In retrospect, it is perhaps also somewhat surprising that we find no super-soft ballads on this album, which was initiated on the seventh with "Wishing You Were here".

What didn't quite emerge when the album was released in 1975 is that the split regarding jazz-dominated material on Chicago VII also materialized in the eighth, perhaps with the exception of Brand New Loveaffair, Part I. Only 27 years later with the digital reissue from Rhino becomes the exposed bonus material that showed more jazz-rock and even pure jazz, which had not been included in the original version. This shows that after Chicago VIII, the jazz faction in Chiago had lost the battle against Peter Cetera.

If these three songs - or at least two of them had been included in the original album - it would have greatly strengthened this album. And who knows, maybe they had even more jazzy tunes on hand so that Chicago VIII could also become a double album?

The sound of Chicago VIII

Like Chicago VII also this album is primarily evaluated on the basis of the vinyl edition, and an album which, like VII, was acquired at Playtime in Trondheim approx. 76-77.

For some reason, VIII is not quite on par with the previous two album in terms of sound. That despite the fact that Chicago VIII was also recorded on producer James Guercio's Caribou Ranch. My vinyl edition still sounds better than the digital remastered version from 2002. 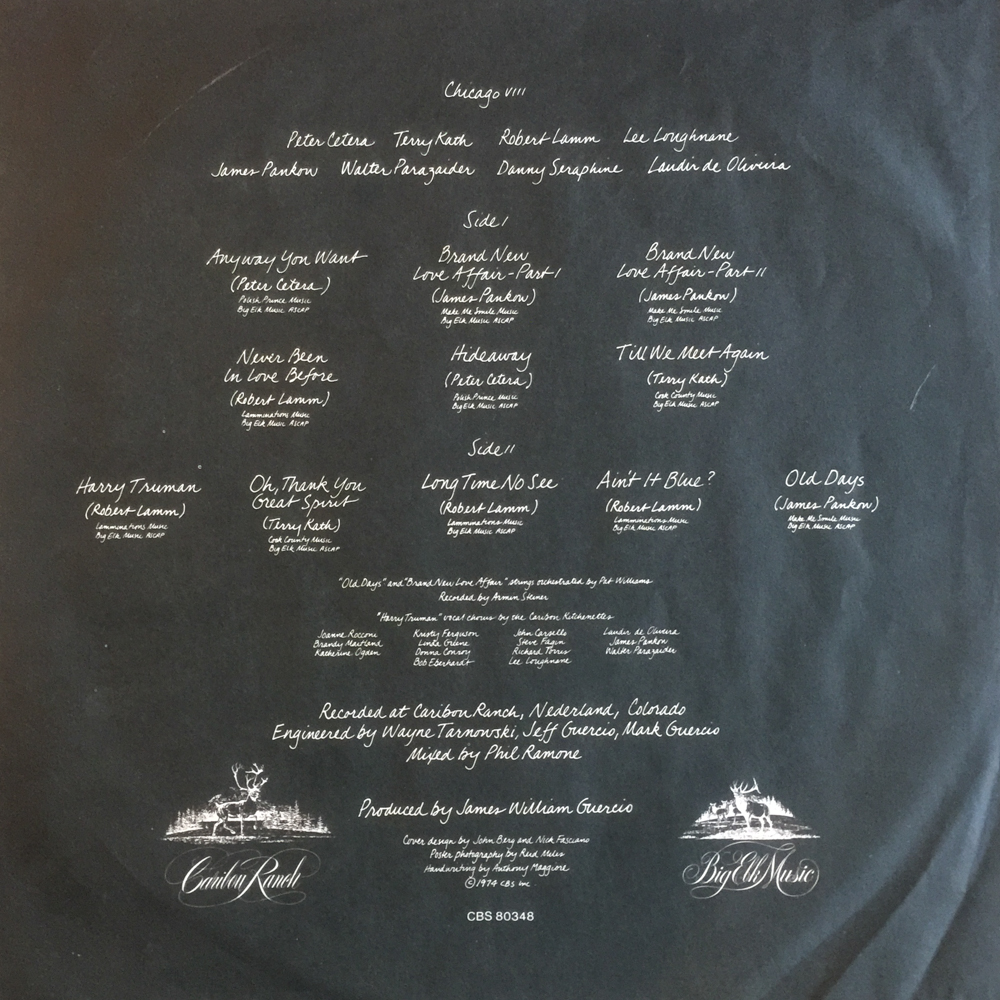 Also read the other Chicago series recordings on a Sunday:

More in this category: « Marianne Thorsen / Trondheimsolistene - Mozart Ian Shaw - Drawn to all things »
back to top