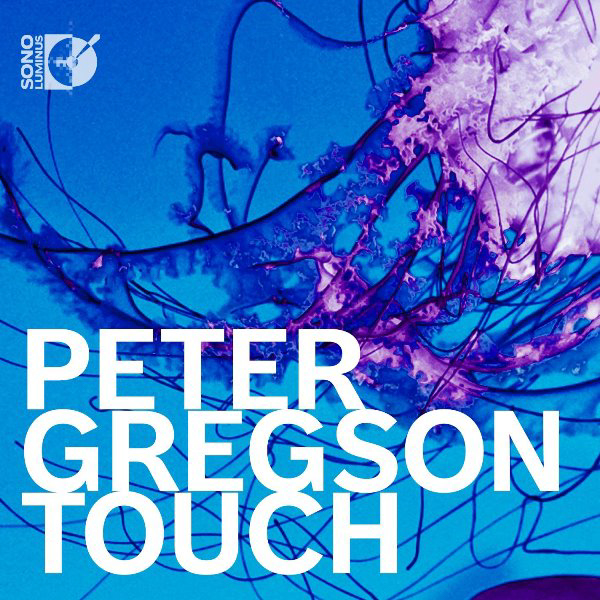 Auro-3D is one of the three audio formats that have been established for the domestic market. And despite the fact that it started as an audio format for the cinema, it is primarily for music releases it so far has been applicable on the home market. The Multichannel pioneer Morten Lindberg at 2L was the first, and has already launched several releases on Pure Audio Blu-ray, where Auro-3D has been available as an additional tracks.

Now Sono Luminus follow with three releases in Auro-3D. And it is particularly pleasing that it is precisely Sono Luminus, a record label that has contributed with exciting music in the areas of classical and contemporary music. And with consistently excellent sound.

The releases with Auro-3D coming initially from Sono Luminus in August are Touch , with cellist and composer Peter Gregson, followed by In the Light of Air , where ICE performs compositions by Anna Thorvaldsdottir. In September Sono Luminus continue with From Hence We Gave, with Ensemble Galilei. 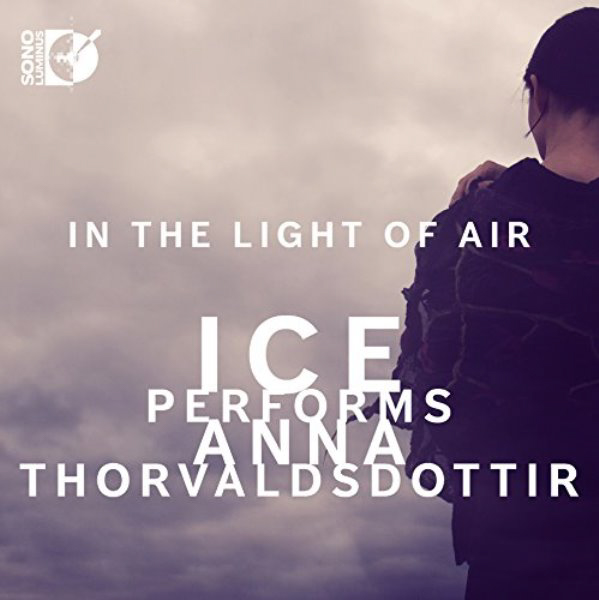 Auro-3D were long available only on very expensive processors and receivers. Until Denon and Marantz have made the format available as an upgrade option for receivers in the upper middle class and above.

More in this category: « RECORD NEWS: Mahler & Liszt - two new SACDs from PENTATONE Autumn releases from Simax and Aurora »
back to top