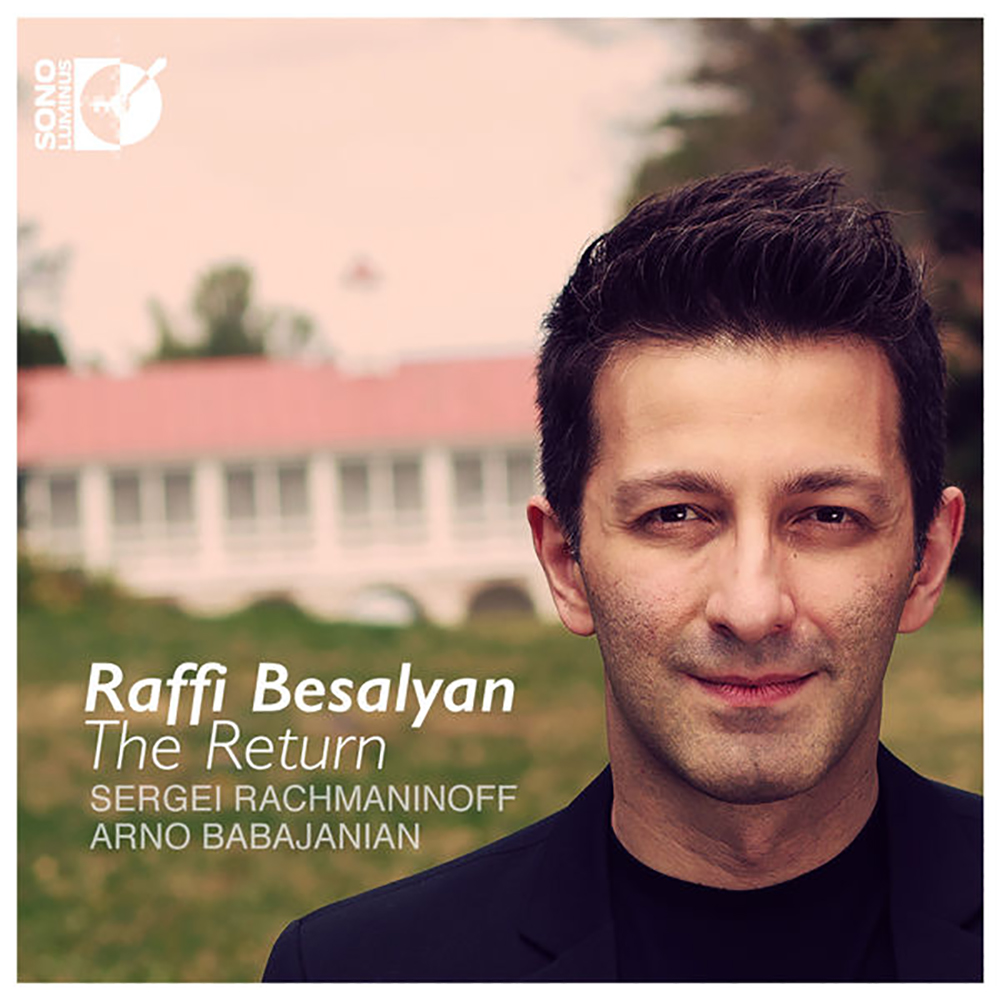 Rafii Besalyan was born in the former Soviet Republic of Armenia. In this his second solo album he turn his attention back to Russian and Armenian composers.

Sergei Rachmaninoff is obviously the most famous of those, and maybe especially reputated for his piano music, with the four piano concertos and the Corelli-variasjons in the peak. In the album The Return it is the Variations on a Theme of Corelli, along with Preludes and Etudes by Racmaniniff which are recorded.

Rachmaninoff's B-minor Prelude was inspired by the painter Arnold Böcklin`s painting The Return, something which is reflected in the name of this album. 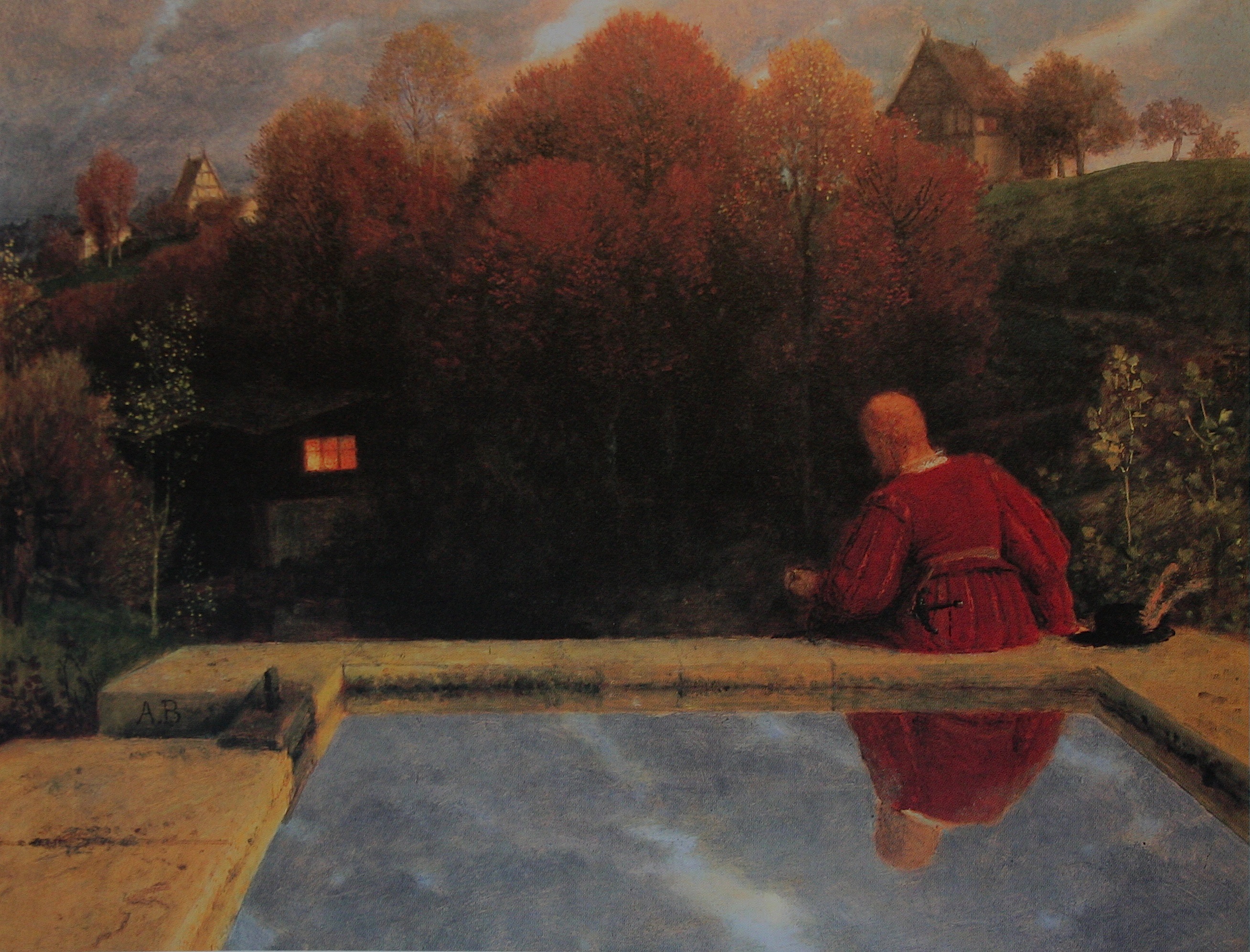 Even more fascinating is that Raffi Besalyan has recorded four works by his countryman Arno Babajanian. Here we find the track both av Armenian and Russian Music, and also referances to both Chopin and Rachmaninoff.

The Return is released as multichannel Pure Audio Blu-ray at the Grammy nominated label Sono Luminus. It's like as usually from this label a two-disk release, that in adition to a standard CD-record holds a Blu-Ray with 5.1 and 7.1 multi-channel also calling for stereo HighRes. It is also possible to download files via mShuttle. 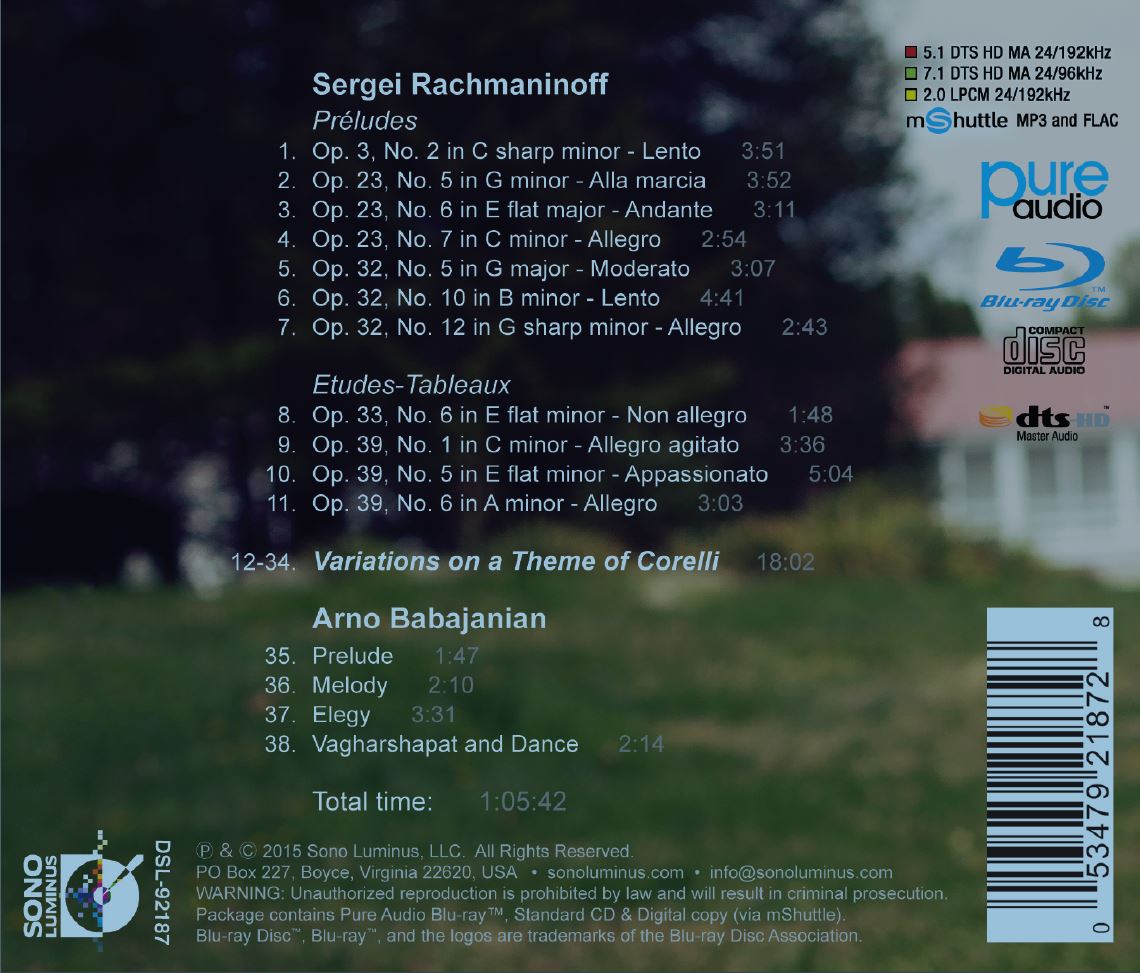