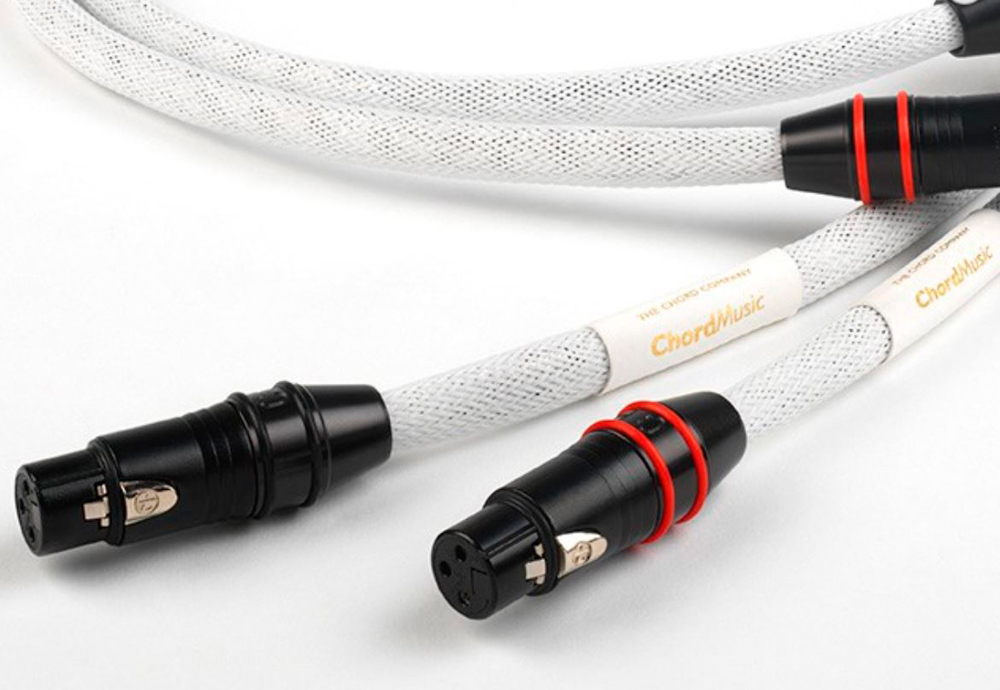 The Chord Company has been develloping cables for 30 years, and are continuously making product development. The former top series among signal cables - Sarum - has used a structure that Chord Company call Super ARAY. This is adopted into the New ChordMusic series.

Products from The Chord Company is imported to Norway by Mutirom. 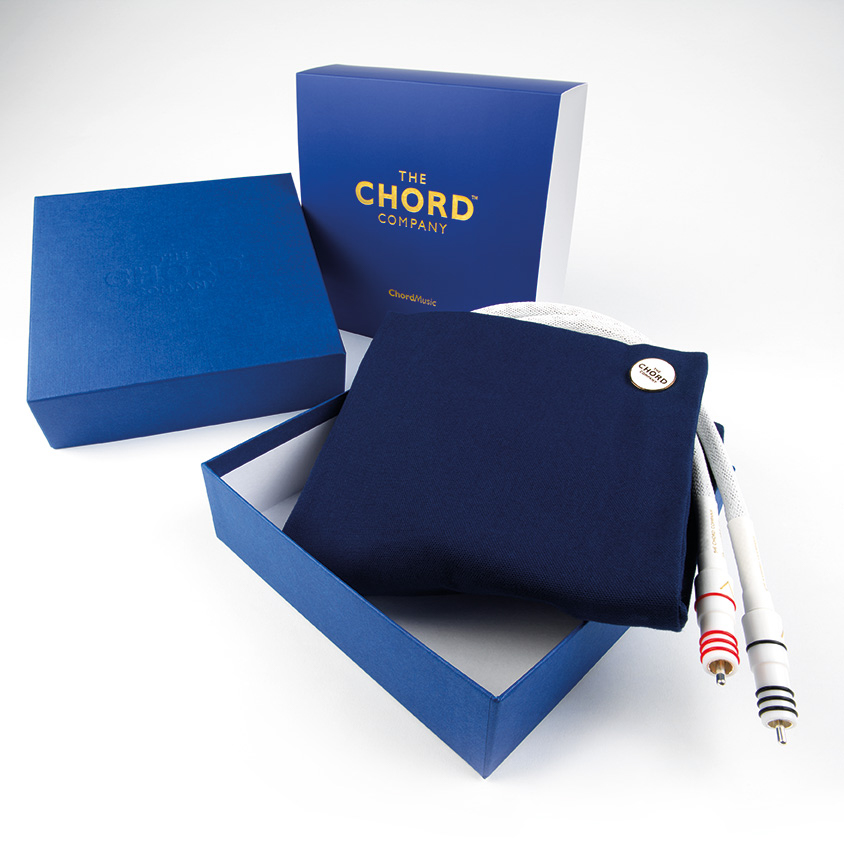 More in this category: « Discogs app. A small step for discogs - a giant leap for record collectors More S-Shape news from Pro-ject »
back to top