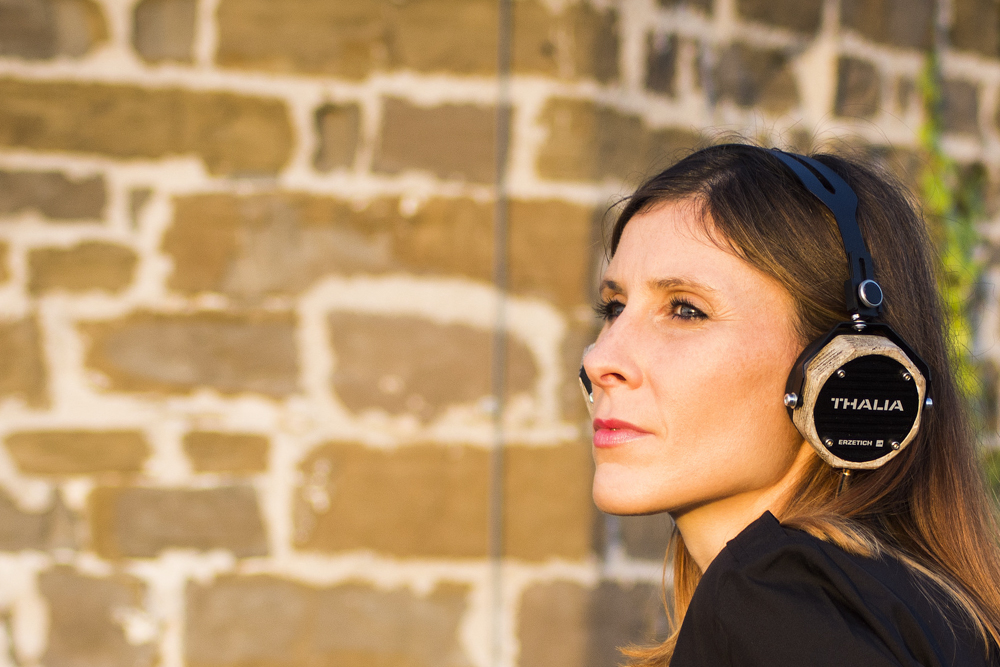 Erzetich launch a new headset. It's not exactly a model that goes thirteen on the dozen.

Blaz Erzetic is a man with a musical background, and has four record releases behind him. But in 2012 he expanded the repertoire and started the company Erzetich Audio in Slovenia. It has specialized in HeadFi, with four headphone amplifiers, and so far two headphones. The amplifiers range from moderate  mid-price, to grown-up HighEnd price ranges, and we wrote about the top model Deimos when it was launched five years ago. 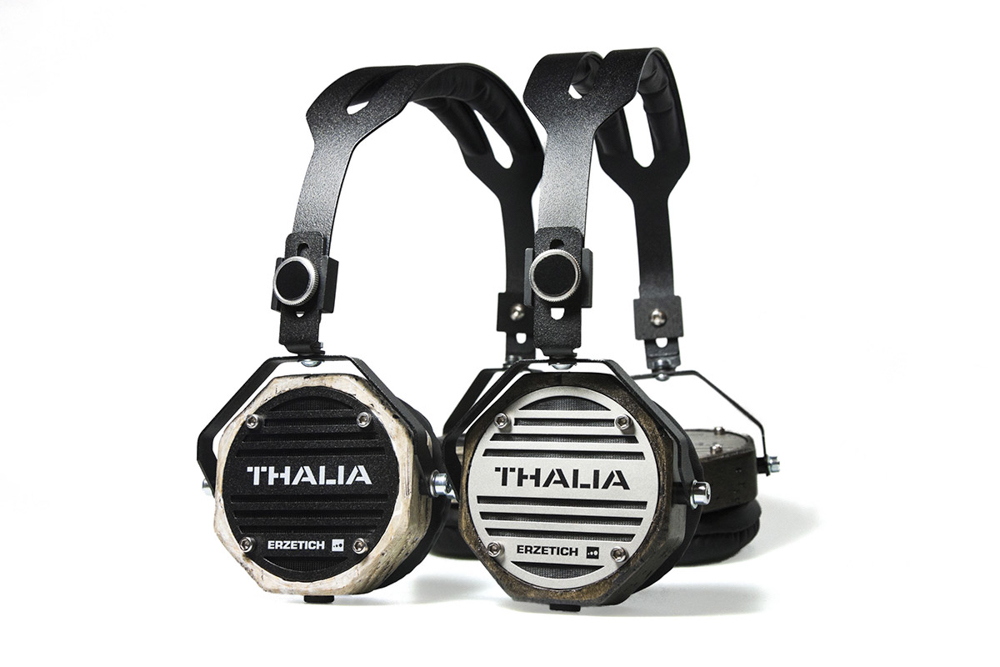 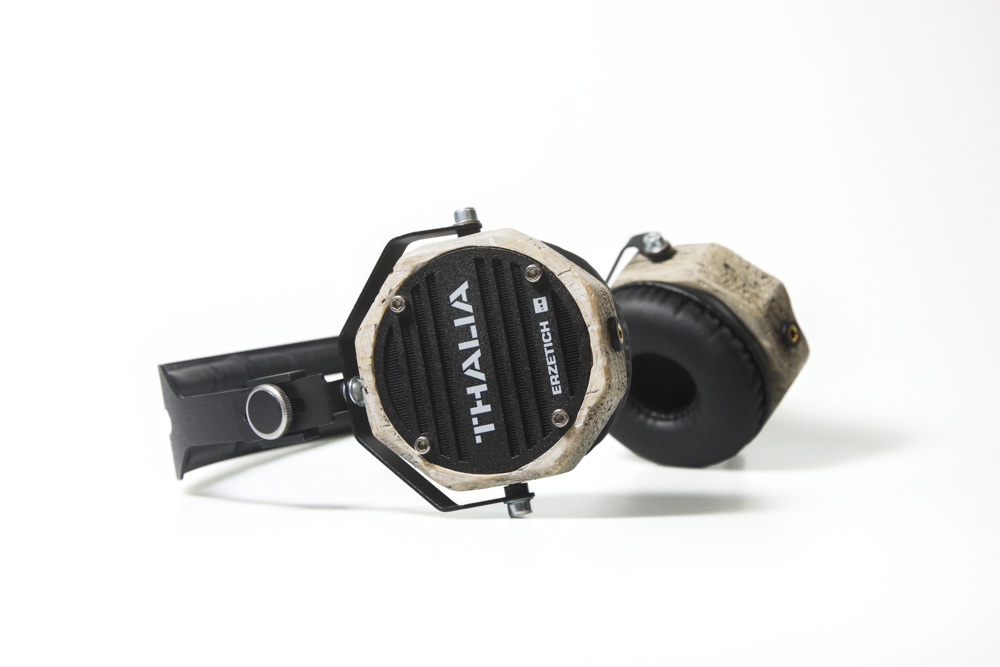 Now Blaz Erzetic is expanding their headphone repertoire with a new relatively affordable model. This model differs from the previous two models at several points. First, it has light weight - with its 270 grams, it competes with several of the wireless models on the market despite being made of wood and metal. Thalia is clearly designed for portable use. But these are nonetheless wired models and come with a detachable silver plated OFC cable with gold plated plugs.

Blaz Erzetic claims that Thalia is the market's first hand-made portable headset, and it is important that they are repairable. They are made in two different types of wood - the model Tilia, which is a dark wood, and Salvage, which is distinctly bright and has the mark of reuse. Undeniably timely in our days. It is a construction on the octagonal ear cups.

Erzetich Audio has distributors in several countries, including Sweden. But they also sell directly to the end user, With free shipping.

Read more about Thalia at Erzetich 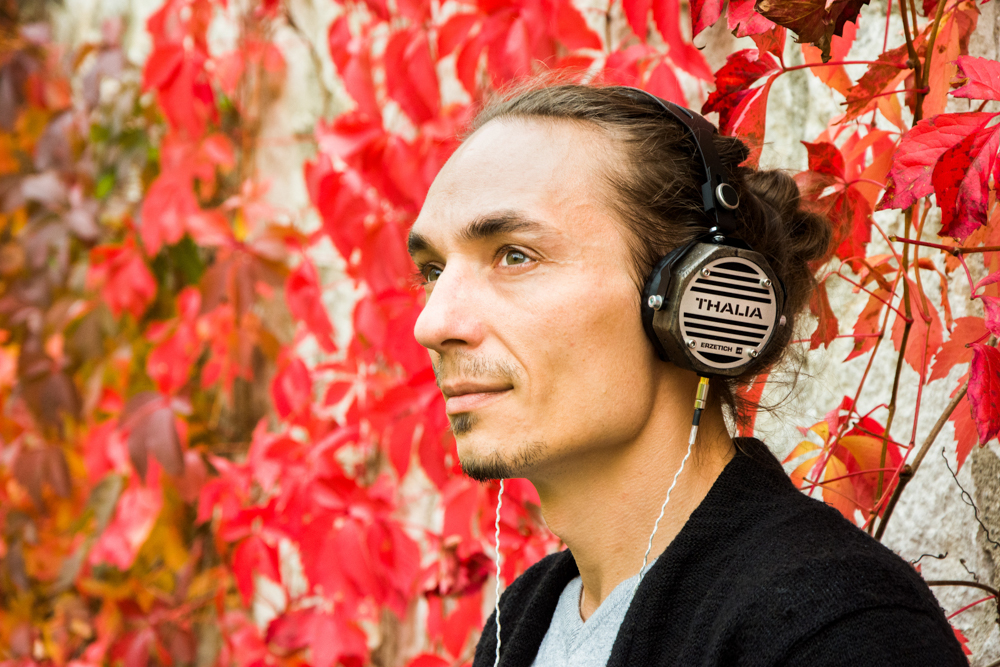