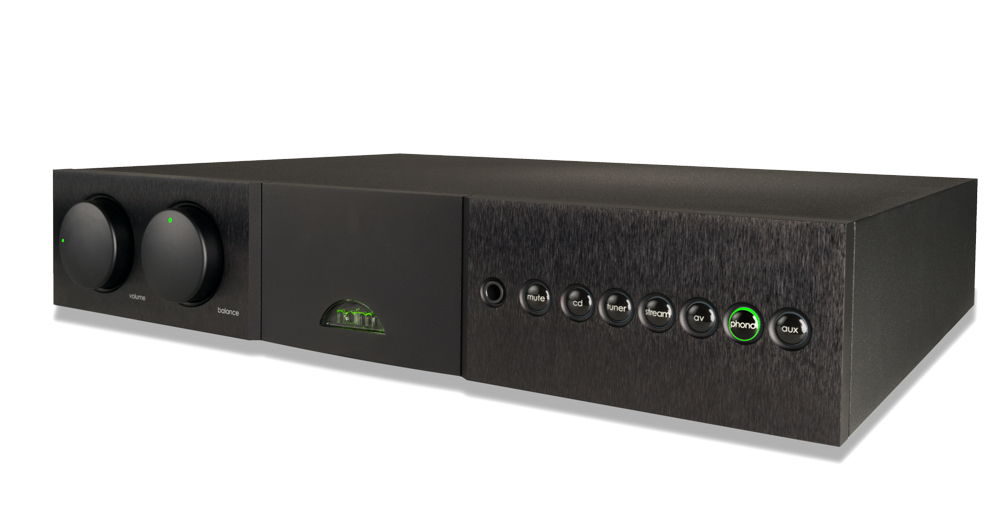 Naim launch a new generation of the two more costly versions of integrated amplifiers. NAIT XS 3 and SUPERNAIT 3 will replace their predecessors that came in 2013.

Anyone who is familiar with Naim's tribal language, will be familiar with that NAIT as the common name for Naim's integrated amplifiers. It started as early as 36 years ago, when the original NAIT saw the light of day, a now iconic and compact amplifier that complemented previous models of preamp and power amplifiers where the earliest models were conceived in the early 70's.

After being replaced by both NAIT 2 and NAT 3 in the late 1900s, the first NAIT in the design we know today in the year 2000 came in the form of NAIT 5. It has subsequently been upgraded in the form of versions 5i and 5 in, up to today's version that was launched in 2013.

But now we have skipped some important events in NAIT history. For 2007 came the first SUPERNAIT, a HighEnd integrated of 2x80 Watt. And the following year came a slightly less expensive 2x70 watt NAIT XS. In 2013, the same year that the latest version of NAIT was launched, both XS and SUPERNAIT were upgraded to NAIT XS2 and SUPERNAIT 2 respectively.

And now this summer comes the third generation of these two enhanced versions of NAIT, in the form of NAIT XS3 and SUPERNAIT 3 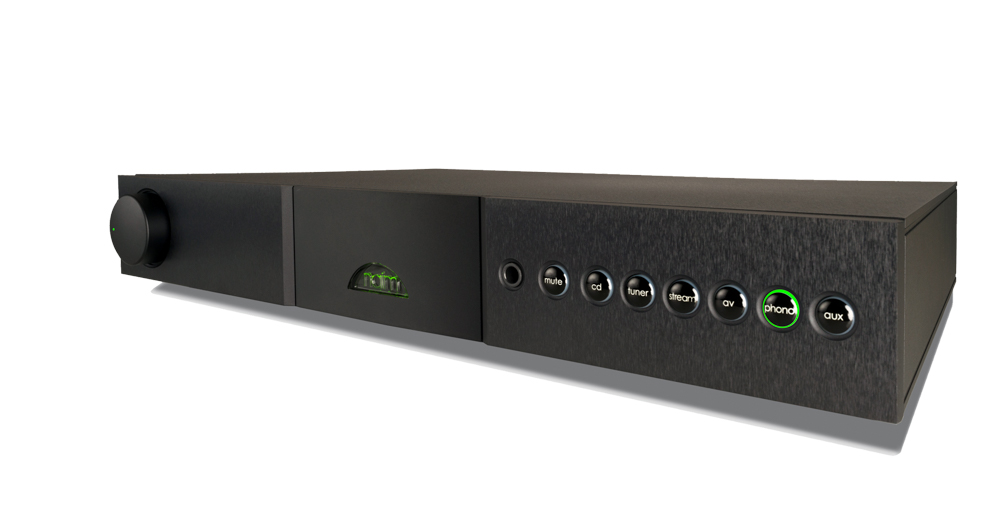 Although the power is unchanged from XS2 to XS3, this does not mean that there are no changes in the power sectionon of this latest incarnation of the middle integrator from NAIM. The development department has found a way to double the speed of the power stage on the XS3.

But the most important news on the XS3 is the phono stage for MM-PUs. Previously, there is a Class A headphone amplifier on the XS3, which it brings along from the XS2. 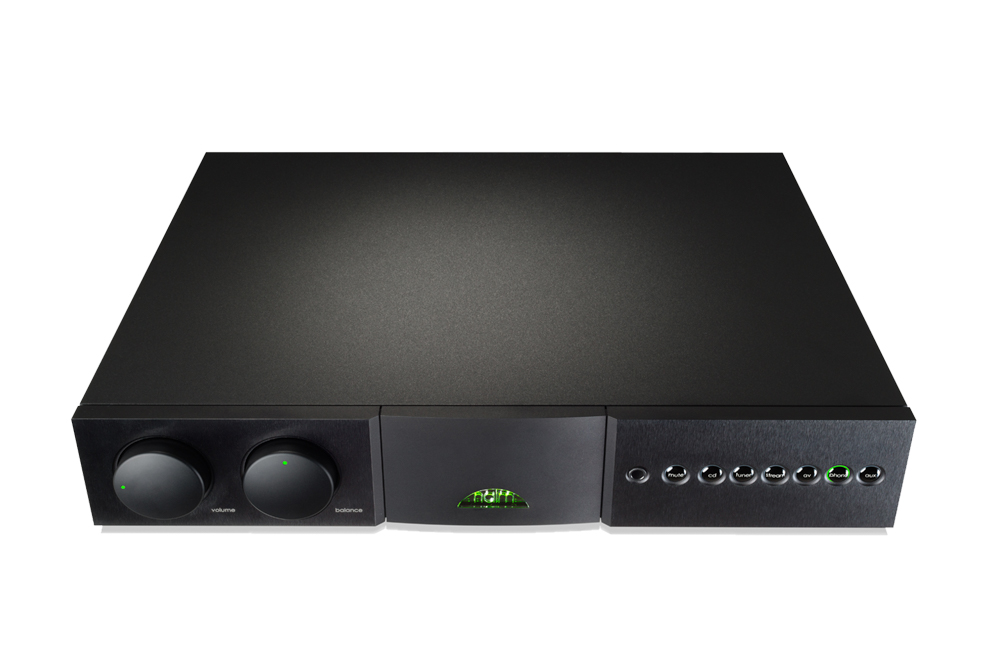 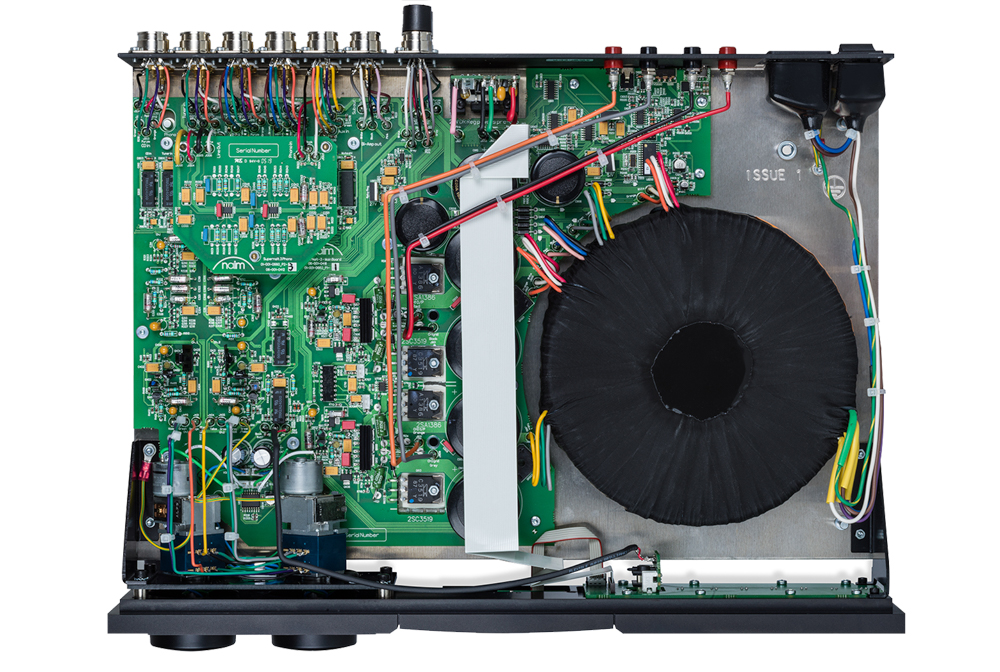 The HighEnd amplifier SUPERNAIT has received the same upgrades as the XS3. That is, a faster powerstage in an amplifier that delivers more than XS3 - 2x80 watts in 8 ohms.

Both the NAIT XS3 and SUPERNAIT 3 can be upgraded in a well-known Naim-pattern, with external power supply.

Read more about SUPERNAIT 3 at Naim

Naim is imported to Norway by Multirom

More in this category: « HiFi Horten 2019 is aproaching Two new Marantz AV receivers »
back to top