The Dutch label PENTATONE has released three new productions in multichannel SACD. The records are releases of  compositions by Shostakovich, Bruckner and Alfeyev. 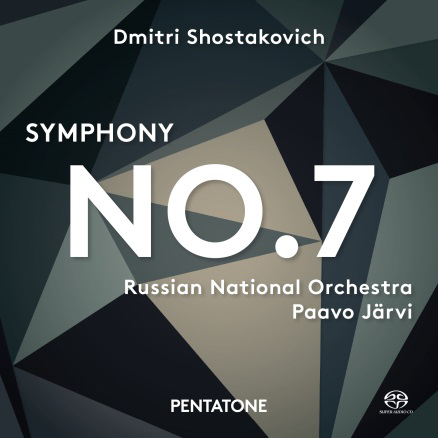 PENTATONE is known for its very large production of multichannel SACD. You can read more on this label in the portrait article we made ​​a year ago .

Now there are three new releases, where perhaps the most notable is a 10 disc box with all of Anton Bruckner's symphonies recorded, conducted by Marek Janovski.

On the last of the three releases we find DE Profundis, compositions for choir and orchestra of the Metropolitan Hilarion Alfeyev. This is performed by Moscow Synodical Choir with Russion National Orchestra. 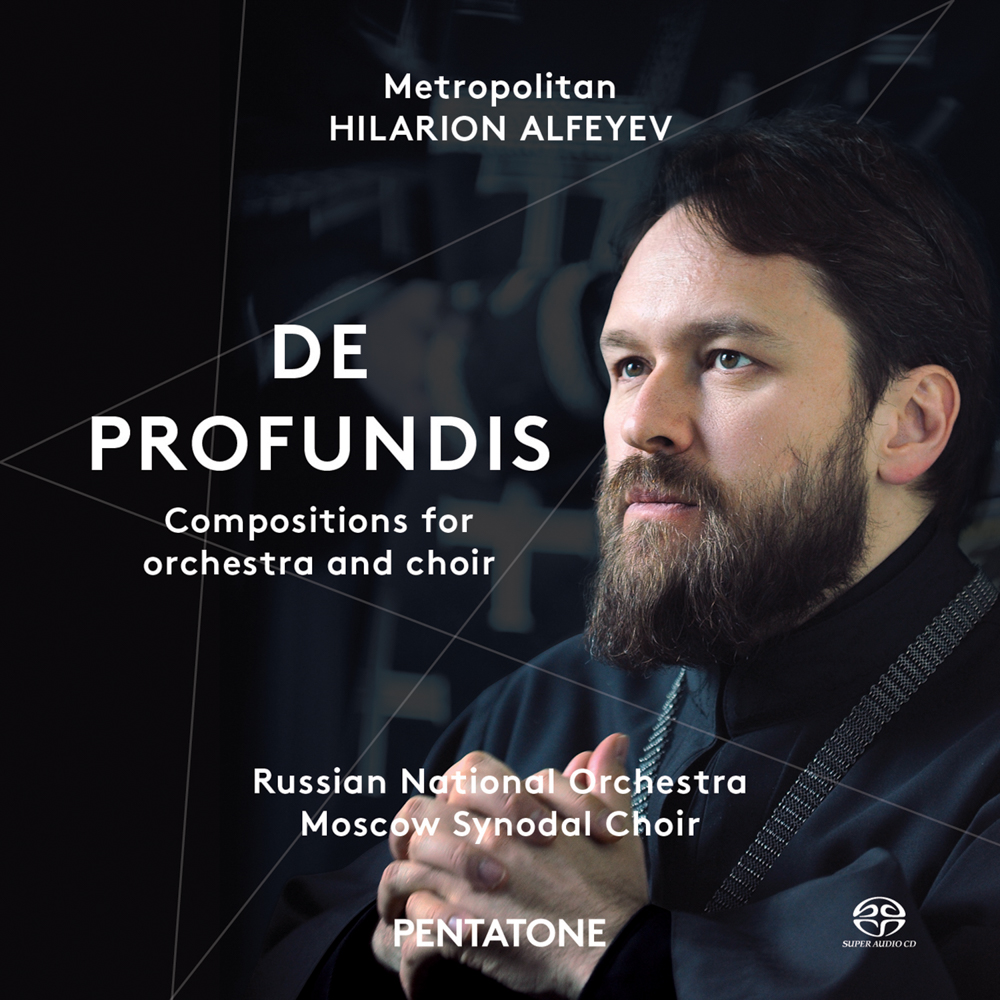 Read the press release from PENTATONE:

Baarn, The Netherlands, 29 April, 2015. PENTATONE, the classical music label that specialises in high-end surround sound recordings, announces the release of three impressive new recordings, produced as always with the most outstanding artists.

The pièce de résistance of this month’s releases is undoubtedly the recording of the complete Bruckner Symphonies, by PENTATONE’s January-June 2015 Orchestra of the Season, the Orchestre de la Suisse Romande, conducted by maestro Marek Janowski. The recordings were performed at the magnificent Victoria Hall in Geneva, over a period of four years (2009-2012) and are combined into a 10-SACD box set that also contains a recording of Bruckner’s Mass No. 3 in F Minor.

“Janowski has forged an instrument that projects Bruckner’s richly textured canvases with a combination of warmth, transparency and tonal weight, the brass sounding particularly impressive... PENTATONE has provided Janowski and his Geneva forces with excellent sound. This is yet another significant step towards what I am convinced will eventually turn out to be one of the finest recorded Bruckner cycles of the 21st century.”Gramophone on Symphony No. 7 in E Major, September 2011.

Of matching significance is this month’s release of Dmitri Shostakovich’s poignant Symphony No. 7, recorded by the Russian National Orchestra (RNO) under the baton of maestro Paavo Järvi. The RNO, although only founded in 1990, is already recognised today as one of the world’s top orchestras and hugely acclaimed conductor Paavo Järvi delivers a breathtaking performance of this monumental composition.

“[a] superb recording, whose perspectives are as close to the concert-hall experience as I’ve heard in a very long time.”

Last but not least, this month sees the release of De Profundis, a collection of compositions for orchestra and choir by one of the most widely performed of all living Russian composers, Metropolitan Hilarion Alfeyev. It is a real discovery for the non-Russian listener. The works are conducted by the composer himself and performed by the Moscow Synodical Choir, one of the oldest professional choirs in Russia, together with, once more, the excellent Russian National Orchestra. The main soloist is Bolshoi Theatre opera star Svetlana Kasyan.

“I am glad to present my musical works to the Western public. My best-known composition has been so far the “St Matthew Passion”, composed in 2006. Since that time it has been performed more than 70 times all over the globe… The compositions recorded on this CD belong to different periods of my life and exhibit different stylistic influences.”

More in this category: « RECORD NEWS: Never get ahead - new vinyl from The Dirty Callahans. RECORD NEWS: 4 new multichannel SACDs from Linn Records »
back to top