Ifi Audio launches a new improved version of their Micro IDAC. Micro IDAC2 is renewed on a number of areas. 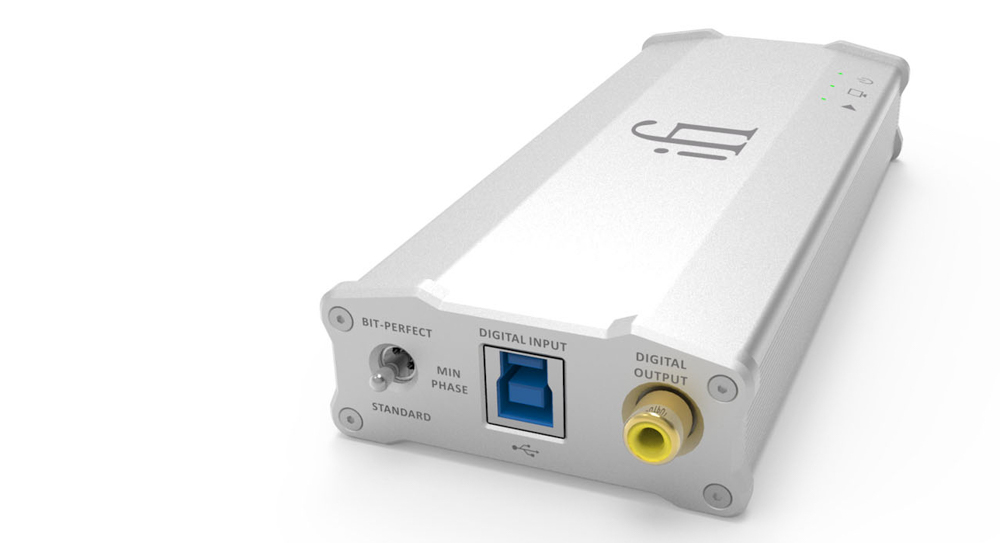 Ifi Audio is known for a wide range of HiFi products in compact format. And the Micro series is actually the largest products from IFI Audio, unless we disregard Retro - series which was launched a short time ago. Micro IDAC2 makes an extreme contrast to the giant - DAC from Aries Cerat that we wrote about a few days ago.

Most of the products from IFI Audio is digitally related, but they also have a few analog boxes. Like the very interesting phono stage Micro IPhono that we currently have in for a review. In addition to four different RIAA curves the Micro IPHONO has alternative EQ curves from Columbia and Decca, intended for LPs recorded before 1980.

Micro IDAC2 is a further development of the Micro IDAC, and there are some drastic changes. The DAC chip has been changed, from an ESS SABRE to a chip from Burr-Brown. Thus, they have also given IDAC2 extended competence - it can play PCM with sample rate up to 384kHz as well as DSD128 and DSD256.

IFi Audio emphasizes that the signal is kept in its original form all the way through DAC. That means DSD is never converted to PCM on its way to the analog signal.

Micro IDAC2 has two sets of analogue outputs. We start with RCA outputs that are fixed level, and operating in Class A. However, this box also has a set of headphone outputs, of course with volume control.

IDAC2 also has a SPDIF digital output, which makes it possible to use this box as a D/D converter, then in the form of USB to SPDIF. It enables integration with other DACs that lacks USB, or the amplifiers with digital inputs. 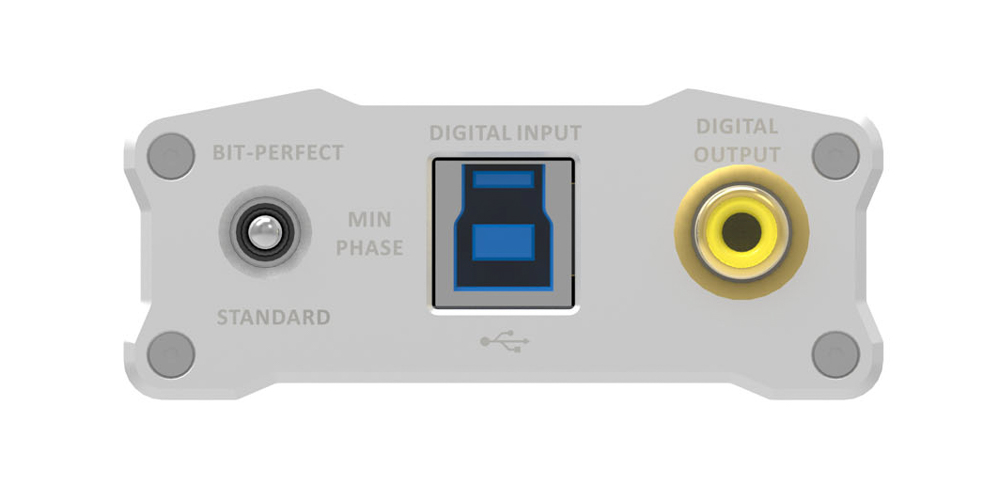 More in this category: « New Melodies from Marantz Quad S Serie – new speaker series from Huntingdon »
back to top