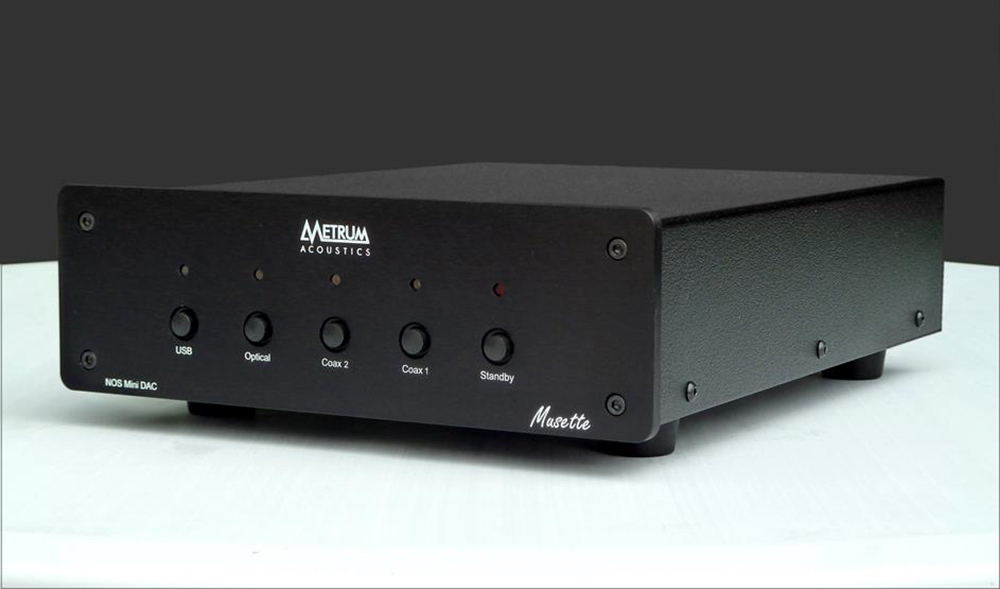 2. January we reported about a new DAC design from NOS-enthusiast Cees Rujtenberg at Metrum Acoustics . NOS is short for Non OverSampling, a concept that especially has been made known by Peter Qvortrup at Audio Note.

Our own senior writer Stig Arne Skilbrei has also taken special interest in this concept, and have tested some modified versions of old heavyweight CD players CD304 / CD304 mk2 and Cd960 from Philips. Ned he ended up owning the biggest one. You can read Stig Arne`s thoroughly review of the modified CD304 here , and CD960 here . 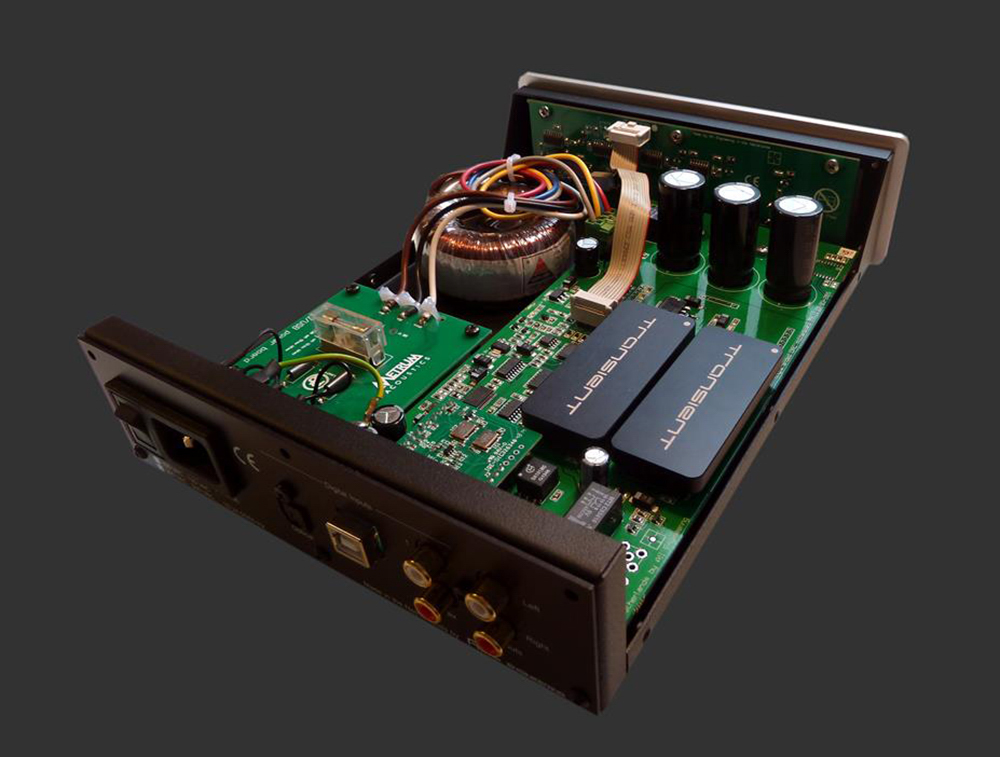 Back to Metrum Acoustics - Pavane is a HighEnd DAC which also uses the NOS DACs. This is a flagship model, which in Norway would have had a price tag at the far side of 5.000, - Euro. But in the new model Musette Cees has taken much of the technology from Pavane, including the two Transient R2R ladder Dac One chips that also sits in the flagship model. This is a DAC chip that is capable of handling very high sampling rates, but is in practice limited by the industry standard of 384kHz. 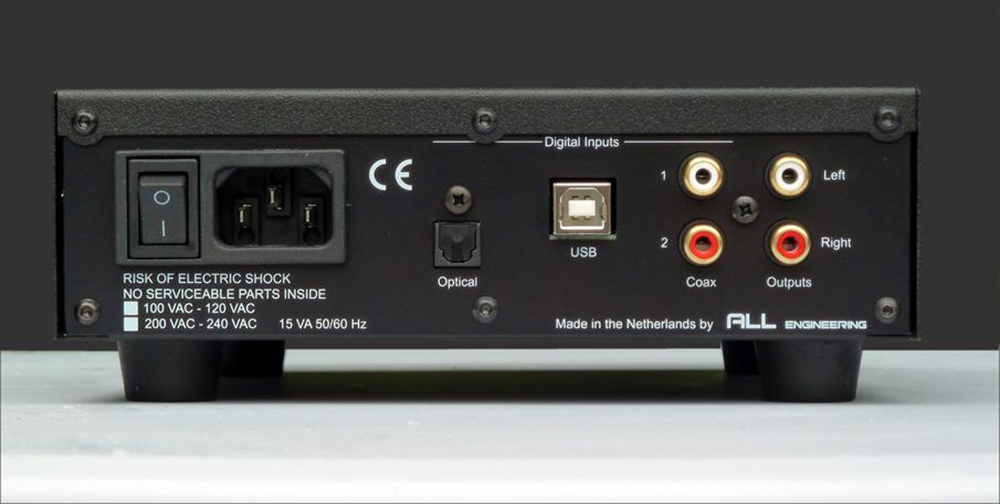 Musette is a replacement of Octave II and based on the same chassis. But it has new front and rear plate. But compared to Octave II there has been substantial technical upgrades in Musette. Of inputs we find a USB, optical and two coaxial digital inputs.

Musette will be available in September 2015, and the price will be quite similar to the price of Octave II - about 1,200 Euro.

We have made an apointment with Metrum Acoustics about a review of Musette when it is available. Stay tuned! 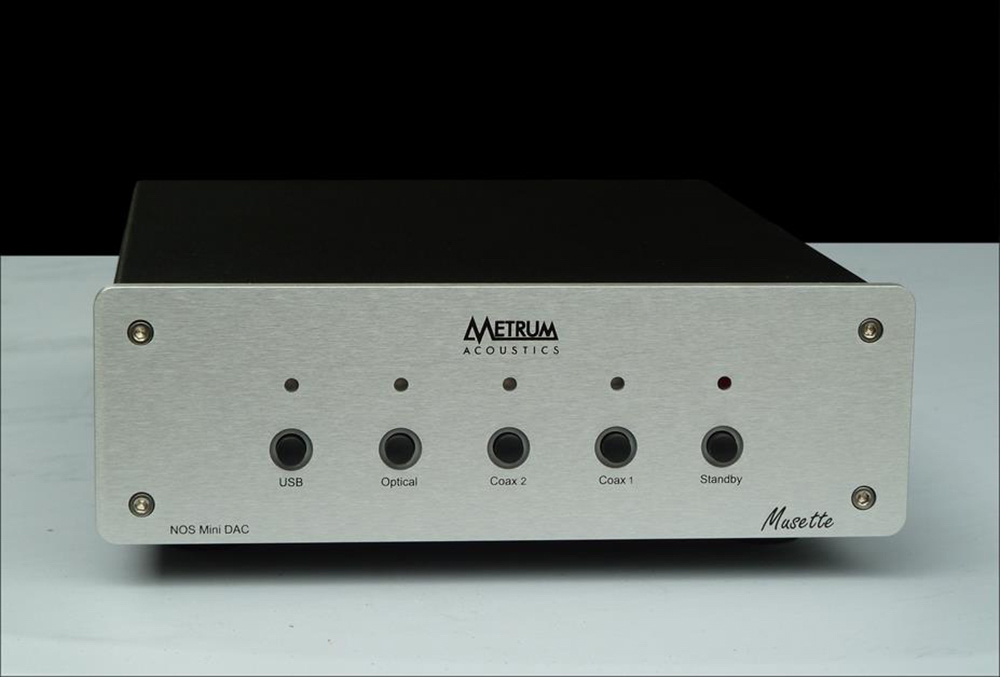 More in this category: « dCS introduces the Rossini range Doxa announce cables »
back to top